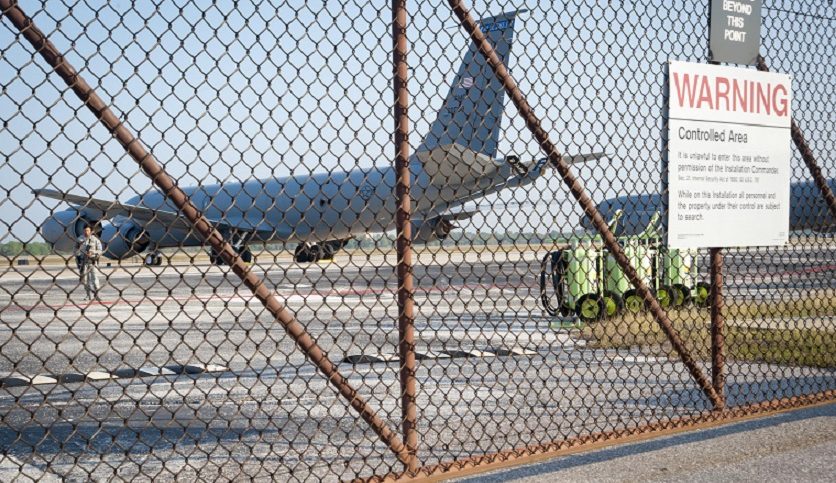 A new report sheds some light on the global market of perimeter security. This field comprises of technologies which facilitate protection of people and assets inside a facility and its surroundings by blocking unauthorized physical interferences across the perimeter.

During recent years, technological advancements have helped proliferate perimeter security systems. While in the past, these systems were used to prevent and detect intrusions in critical infrastructure, military facilities, and other high-security places, today the uses are gaining pace in residential and commercial sites, transportation, retail spaces and more.

Concerns such as the rise in terrorist threats as well as awareness issues regarding illegal immigration are some of the factors propelling the market growth, according to the Perimeter Security Market to 2025 report by theinsightpartners.com.

Learn more about perimeter security at the  Border, Perimeter & Offshore Security Conference and Exhibition on May 7, 2019 at the Lago Conference Center, Rishon LeZion West.