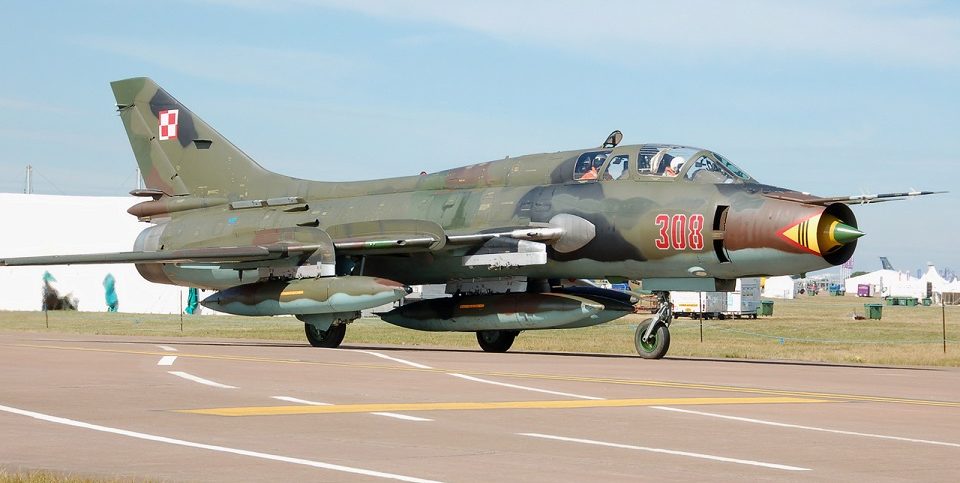 The US Treasury has denied an export certificate for the sale of Sukhoi Superjet 100 passenger aircraft to Iran as the Russian jet contains more than 10% US-made parts, the threshold for needing US Treasury approval. “It appears that due to the lack of license issued by OFAC (the US Treasury’s Office of Foreign Assets Control), the arrival of the planes is out of question for now,” secretary of Association of Iranian Airlines Maqsoud Asadi Samani told Iranian Labor News Agency (ILNA).

The 46–49 t maximum takeoff weight plane typically seats 87 to 98 passengers and is powered by two turbofans developed by a joint venture between French Safran and Russian NPO Saturn.

Iran Air Tours had recently signed an initial agreement to buy 20 Superjets, while another Iranian airline had reached a draft agreement to lease three planes, Samani said. Russian officials had said Sukhoi was working on reducing the number of US parts in order to win an Iranian order for up to 100 aircraft, as reported by defenseworld.net. However, the state-owned Russian company “was unable to do that,” Samani said, adding the replacement of American parts would probably be time-consuming.

In a development in the military sphere, in July 2018, a senior commander of Iran’s Islamic Revolution Guards Corps said the IRGC has upgraded several of its Sukhoi SU-22 fighter-bombers and will soon equip them with cruise missiles, according to presstv.com. Despite featuring outstanding flight capabilities like traveling at the speed of Mach 2.1 and flying at 50.000 feet, the Sukhoi SU-22 was reportedly not upgraded in certain aspects and thus needed to be overhauled.

US Military Developing COVID-19 Solution for Indoors and Aircraft

Not Just Another Armored Vehicle