home Sensors camera You Can Now Control Drones with One Hand 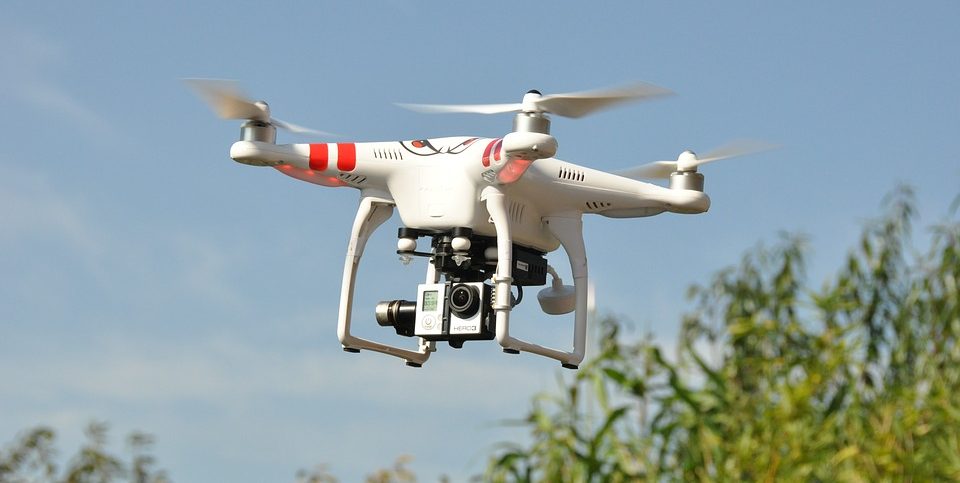 The quality and precision of drone flying depend to a large extent on the controller system. A first-of-its-kind single-handed controller can now increase flight precision and improve image/video quality.

The Aviator controller developed by Fluidity Technologies provides visual and real-time critical situational awareness cues, guiding safe maneuvering of a drone in the event a pilot transiently loses sight of it.

Unlike traditional controllers, which most closely resemble a gaming controller with a complex two-thumbed control design, the FT Aviator intuitively unlocks the human potential to fly a drone with a more natural and exacting way of piloting. Its ergonomic design incorporates the drone-relevant four degrees of freedom through space – forward and backward (X-axis), left and right (Y-axis), up and down (Z-axis) and turning left and right (Yaw). It eliminates the awkward interface and steeper learning curve of existing dual-handed drone control, as well as providing tactile and visual feedback on what’s really happening with an aircraft.

In inspection missions, for example, the simplicity of the FT Aviator makes training easier, and inspections faster and safer. With little training, the team can safely fly while capturing detailed site photos, while eliminating aircraft instability common with traditional three-axis control systems.

To achieve higher camera performance, the controller has dedicated buttons to control the rate of tilt on-the-fly as well as other commonly accessed camera functions such a shutter speed, exposure compensation and even zoom to create smoother video sequences.

The controller stands to speed up drone adoption and quality of image/video capture for hobbyists and professionals, including cinematographers, videographers, photographers, realtors and inspectors.

The system was conceptualized and designed by former NASA astronaut, pilot and physician Scott Parazynski, founder and CEO. “Working with everything from the Space Shuttle robotic arm to surgical robotics in labs I found controllers clunky, inaccurate and in no way related to the dynamics of movement through space,” he said. “Our patented technology changes that – for the first time providing highly-intuitive, precision movement to UAVs.”

The Aviator’s advanced “return to zero” anti-drift capabilities and feedback when commanding a motion (or not) prevents inadvertent motion inputs in other degrees of freedom, according to prnewswire.com.

Regarding communications, the Aviator leverages the native DJI transmitter-receiver radio, which is considered very secure, with frequency hopping and other security measures.