home Security Military What Kind of Propulsion System is Required for Larger UAVs? 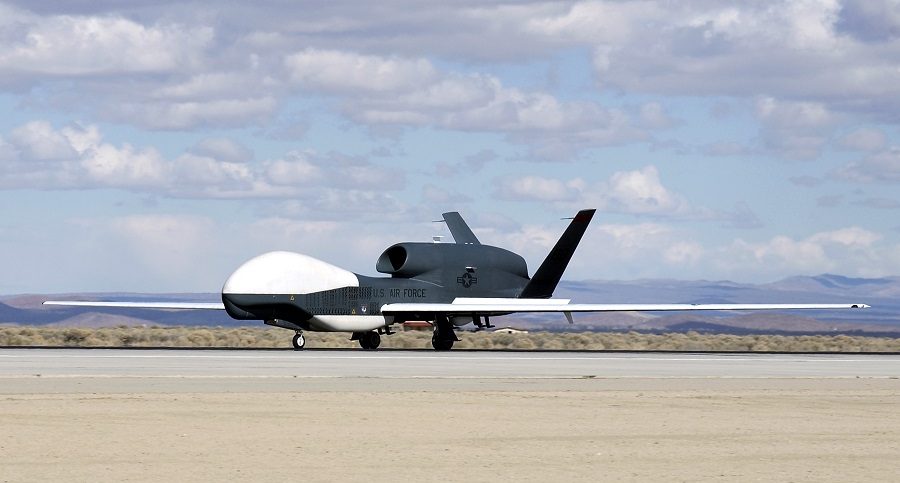 Most drones are small in size, typically large enough to serve as cool cameras or occasionally deliver packages. The US military wants to be able to move people and large-scale supply crates through the air on drones, rather than airplanes and helicopters.

A study regarding propulsion systems for a new generation of larger unmanned aircraft systems will try to find out how large UAVs can become and still be operational.

The US Army Research Laboratory will give a $130,000 grant to Kent State University professor Blake Stringer, an assistant professor of aerospace engineering for the research.

The grant is for a one-year project, but he’s hoping to be successful enough to warrant a second phase of support from the Army.

“I would say that unmanned aircraft systems are becoming the disruptive tech of the 21st century in the aerospace and aviation industries,” Stringer said. “This technology is really changing the way we function as a society. So how do we control them? How do we implement them? How do we use them? How big can they be?”

Stringer comes with a unique background — he spent two decades in the Army himself before becoming a professor. He believes intermediate-sized drones could serve a wide-variety of functions for his old employer, as reported by patch.com. “Maybe you have soldiers in an urban area clearing a building and they need to be extracted from a top floor on a high-rise building, or you’re looking for something that can send supplies to a more remote area,” he said.

The biggest obstacle to creating a larger drone is creating sufficient power for the craft. To experiment with larger drones and revamped propulsion systems, Stringer is building an experimental test stand. “We’ll put different sized electric motors and different sized rotors on it, and measure things like thrust, speed, thermal efficiency, acceleration, deceleration and vibration data,” he said. “From that, we’ll be able to determine how big is too big before we have to change the way we’re constructing things. When you go to scale these things from this small arrangement to something big, the dynamics of the rotor change.”