Unmanned systems decrease the risk to soldiers and security teams by keeping them at a remote and secure site while streaming data for full situational awareness in real time – this was undoubtedly the message in all the presentations at the intriguing AUS&R Conference today. 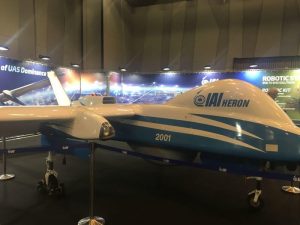 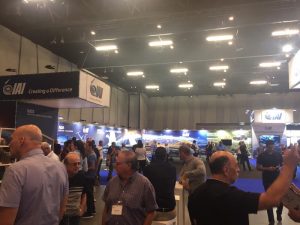 The conference, along with the spectacular unmanned systmes exhibition and demonstration organized by iHLS for the sixth year, were an impressing success and reflected the ground-breaking innovation in all fields of robotics and unmanned systems for first responders, HLS and battlefield missions. 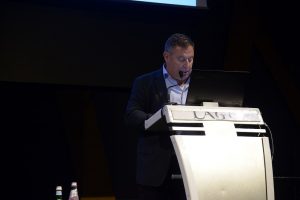 The conference and live demonstrations were moderated, as previous AUS&R events, by Col. (res.) Arik Davidi, iHLS Advisory Board, who has a vast experience in the military and business realms, and Tal Catran, iHLS Accelerator Program Manager, who captivated the audience while introducing the various systems in operation. 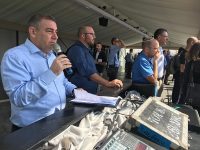 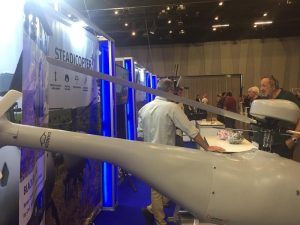 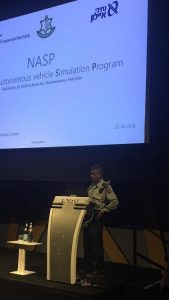 The opening keynote address by LTC. Leon Altarac, Robotic Systems Knowledge Leader at the technological ground division in the Technology and Logistics Branch, IDF. Altarac.said the IDF coped with autonomous vehicle testing already in 2008. The five challenges in applying autonomous technology to vehicles are sensors, accurate GPS maps, manned-unmanned teaming, cyber, and regulation. As a solution to the problem of secure artificial intelligence, they have developed a modular autonomous vehicle for automated testing of scenarios and simulation in order to test the security of the autonomous vehicle. Its high capabilities cover far-reaching scenarios.

The vast experience of IAI in RPAS airworthiness certification and airspace integration was described by Michael Allouche, Airworthiness Manager at IAI/MALAT. He described aspects of flight airworthiness regarding all the systems, software security etc, focusing on the impressive Heron RPAS that was also showcased at the exhibition. 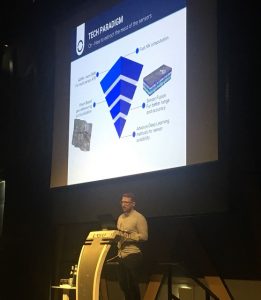 Ido Rozenberg, Founding Partner and VP R&D, Axon Vision, spoke about the shift in the intelligence concept as result of autonomous vehicles and artificial intelligence.emergence.

The challenges of the integration of combat robotics at the battlefield were elaborated at the presentation by General Robotics’ Chief Scientist and President Ehud Gal, who referred to the collective intelligence of vehicle swarms. The capabilities of their DOGO fascinating robot were demonstrated live. 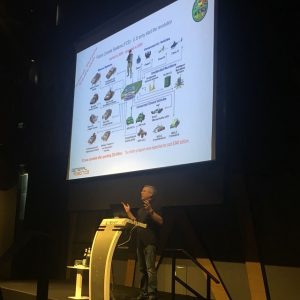 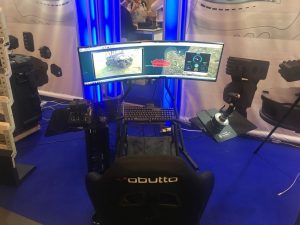 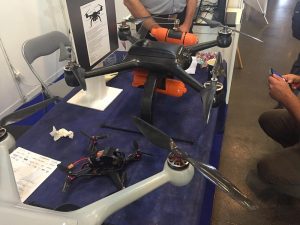 Poland as a test case of drone industry and legislation was at the center of the presentation by the conference guest Mr. Dariusz Werschner, the President of the Unmanned Systems Chamber in Poland. 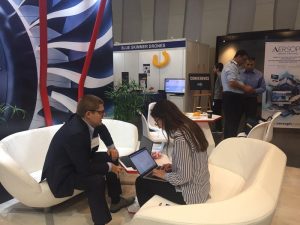 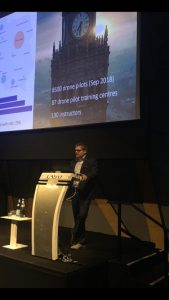 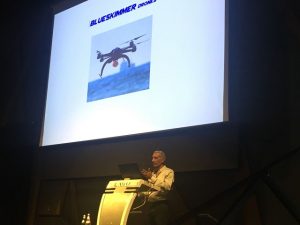 The entrepreneur Danny Salomon, from Blue Skimmer Drones, presented and demonstrated his unique drone platform which has gained interest around the world. 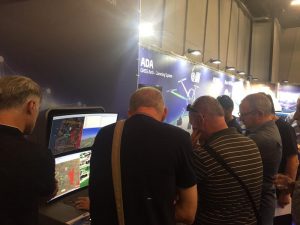 The rulemaking challenge in the operation of small UAS in Israel was discussed by Avishay Pedahzur, Deputy Legal Advisor, the Israeli Civil Aviation Authority (CAAI). 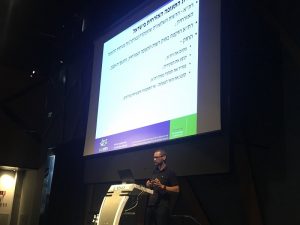 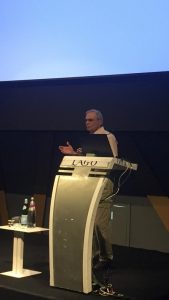 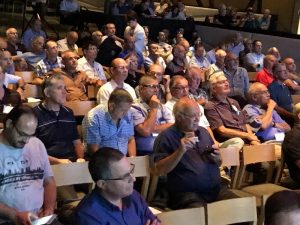 Special autonomous robotic and high mobility vehicles were at the center of the presentation by Sharon de-Beer, CEO, Gahat Systems. The impressing capabilities of their system were demonstrated live at the exhibition. 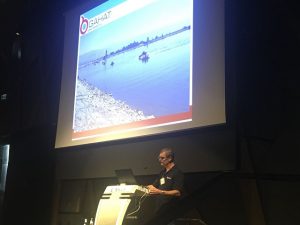 Along with their impressing advantages, autonomous and unmanned vehicles can be target to GPS cyber attacks. This challenge was discussed by Omer Sharar, CEO, InfiniDome, a startup that graduated iHLS Security Accelerator. 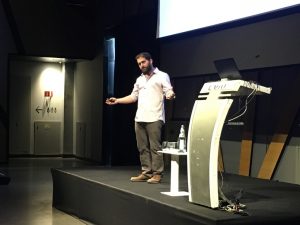 The unique event was signed by a presentation by Hagai Balshai, Co-Founder and CEO of RoboTiCan about UAS threats detection and interception systems using simulative tools. 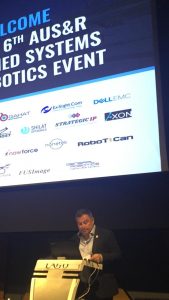 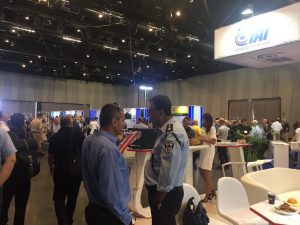