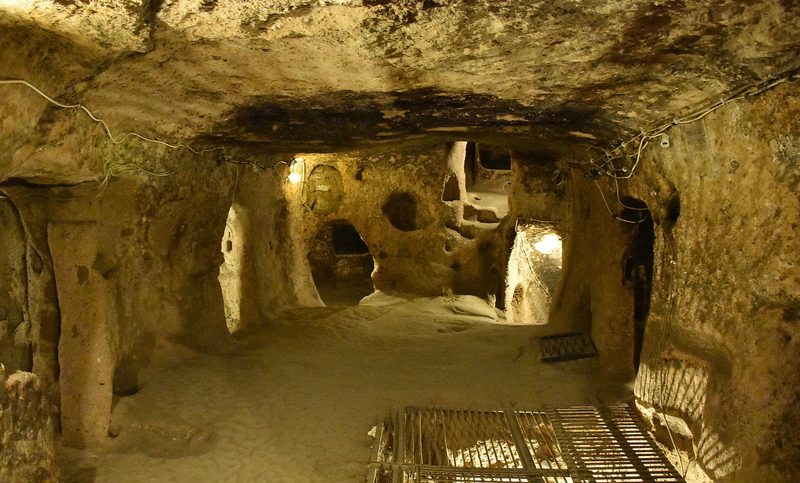 With the increasingly challenging threat of tunnels and, eventually, potential “megacities”, the U.S. military is trying to develop specialized drones to help soldiers of the future navigate unknown terrain.

The drones under development will map out underground facilities, even under fire, before troops venture inside.

The ultimate goal, therefore, to one day field drones that can invade underground facilities and provide U.S. forces a map of the space.

The Hamas-made tunnels in Southern Israel, the Viet Cong made tunnels during the Vietnam War and even German underground facilities during World War II are only some examples of such threats.

The Pentagon thinks future warfare will shift toward “megacities” sprawling urban super-complexes of ten million or more people, used by both insurgents and even conventional forces, as reported in popularmechanics.com.

This will ultimately result in an advantage to those who constructed the landscapes described above, as they would be highly familiar with the complex urban maze.

The SubT challenge envisions sending a robot to do a human mapper’s job, under fire if necessary. One competition envisions teams racing to “develop and demonstrate physical systems to compete in live competitions on physical, representative subterranean courses, and focuses on advancing and evaluating novel physical solutions in realistic field environments.“