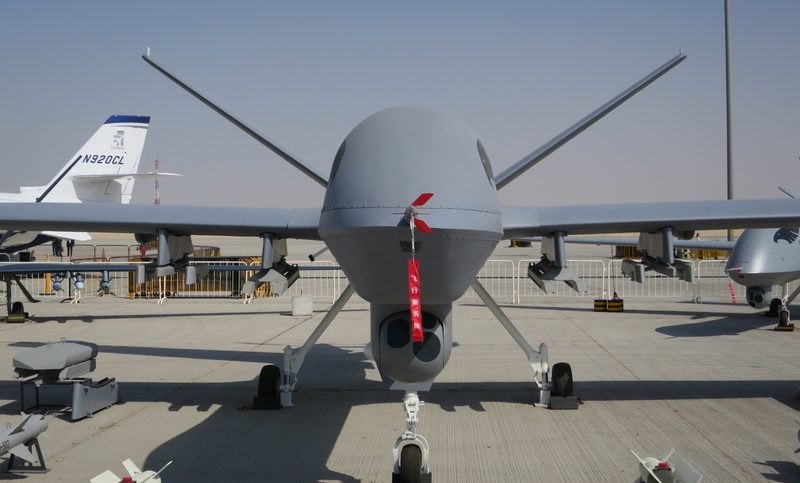 With increasing degree of drone utilization in warfare, drones are proving their value and importance. Many countries are now speeding up the development for these weapons systems, including China, according to international news agencies.

At the start of the year, a satellite passing over southern Saudi Arabia photographed American-made surveillance drones at an airfield, alongside Chinese-manufactured armed ones.

One of the biggest Chinese exports is the Cai-Hong, or Rainbow, series made by the state-owned China Aerospace Science and Technology Corp., or CASC, the largest contractor for the Chinese space program.

CASC’s CH-4 and CH-5 models are on a par with San Diego-based General Atomics’ Predator and Reaper drones, yet much cheaper. While the Chinese models reportedly lag behind their American counterparts, the technology is good enough to justify the price tag, which might be half or less.

Since 2014, China has sold more than 30 CH-4′s to countries including Saudi Arabia and Iraq in deals worth over $700 million, according to CASC. Ten countries are currently in negotiations to purchase the CH-4, according to the firm.