home Software Applications First of Its Kind App Developed for IDF Training Base in the... 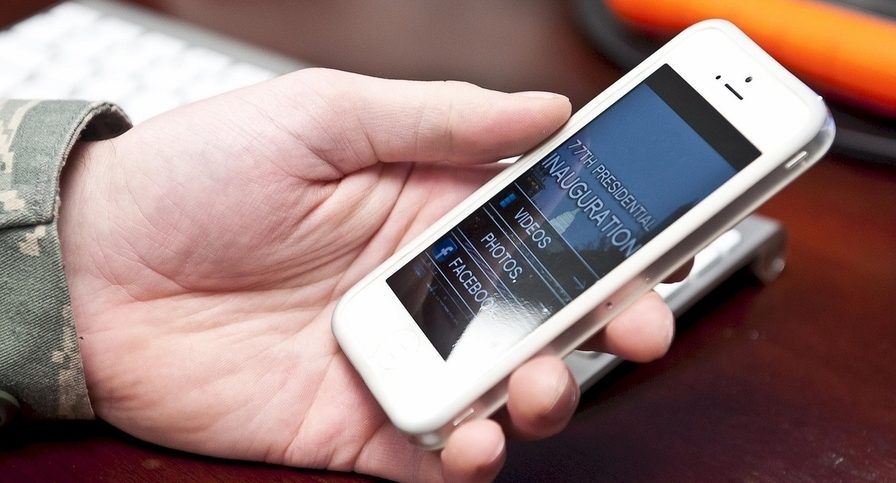 The IDF’s training camp in the Negev, “Ir Habahadim” (the “City of Training Bases”), is known for its magnitude and innovation. The wide array of services and activities in the IDF’s first smart city, as well as the large number of soldiers active in it, necessitate a means for the soldiers to attain quick accessibility of current and precise information. 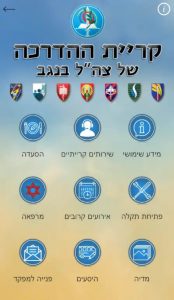 In an interview to i-HLS, Major Chaim Chana, Head of Information Systems in the IDF Teleprocessing Corps, presented the unique app, which centers around the average soldier. The app is tailored to a unique target audience – trainees and new recruits in the training base.

The idea for the development of the app arose with the completion of soldier transfers to the Negev campus, when the need for a means of updating the arriving soldiers and providing them access to the relevant information and services peaked.

The app is available for both Android and iOS for every soldier in the IDF, as well as interested citizens.

The app offers navigation within the camp – arriving at a classroom in a certain building is done through the building’s specific number, operating via Waze and Google Maps.

How does the app work? according to Major Chana, the development of the app was based on survey questionnaires that were distributed among the soldiers in order to better understand their needs, as well as research into existing apps aimed at enhancing commercial accessibility of information in college and university campuses. The app was developed by soldiers in their regular service.

A daily update is registered at the center, regarding the phone numbers of every soldier scheduled to arrive at the camp. The center sends every soldier a link to download the app.

Information regarding transportation, food etc., automatically flows to the center and updates. At the same time, initiated requests are made to the different authorities for the purpose of monthly updates. The app’s content, additionally, goes through quality control.

Every six months, the app’s version is improved based on feedback from soldiers and statistics regarding usage of the different features. The version currently in use is the third one.

The app is approved according to information security standards, although it includes no classified information nor is it implemented operationally.

The developers of the app are currently working on additional applications for the smart city in the realms of security, building maintenance and more. 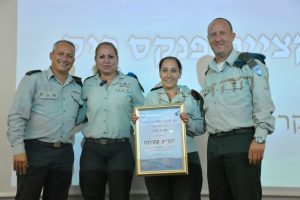 According to the head of the Training and Doctrine branch at the Personnel Management Corps, Lieutenant Colonel Yair Levi, “the Personnel Management Head Officer’s Shield award is awarded to projects in the different units, that focus on demonstrating initiatives, innovation and creativity in the entire handling of personnel management with an emphasis on enhancing expertise and providing a learning culture.

In an era in which the challenge of maintaining quality personnel in the permanent service is increasingly complex, alongside the challenge of the technological development – the award encourages creative thinking and productive action among the personnel, and for those who participate we must show appreciation.”