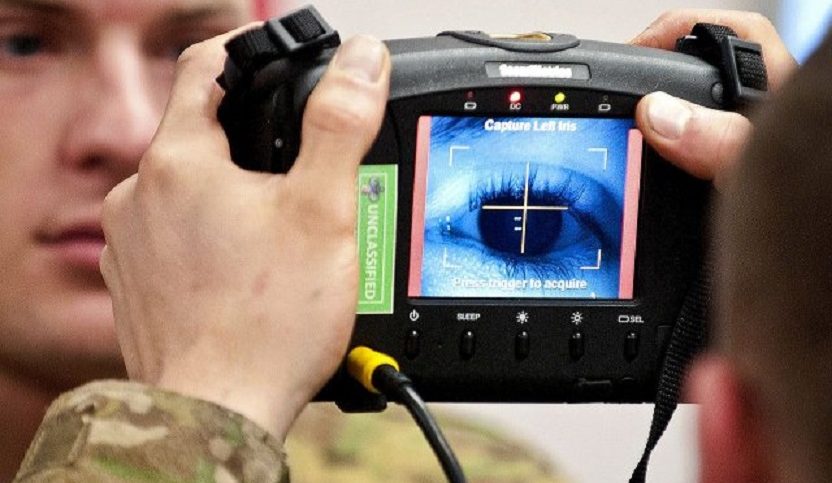 Databases can encompass huge amounts of important data, yet if they are not connected with other related databases, their effectiveness might not be optimal. Biometric databases held by the US Defense Department, the FBI and the Department of Homeland Security will be able to communicate with each other seamlessly for the first time ever once a new standard for encoding biometric information is approved next year, according to DOD officials. The process will ensure seamless interoperability between the three department’s huge biometrics databases.

The new standard, known as Electronic Biometric Transmission Specification (EBTS) version 4.1 will enable the DOD’s Automated Biometric Identification System, or ABIS, “to talk to the FBI’s [Next Generation Identification] NGI system natively, in their own language … We’ll also be able to talk natively to [DHS’ IDENT biometric database],” said Will Graves, chief engineer for the DOD’s biometrics program manager.

Describing the current dysfunction, he said: “The way we get to DHS is through the FBI,” which incorporates regular updates from homeland security in its NGI database. “It’s been going on for years.”

DOD components, which currently use EBTS 1.2, will leapfrog to version 4.1, starting when the new version gets approved, according to afcea.org.

The modernization of which the new standard is a part constitutes a complete overhaul of the DoD biometric system. The process may also include moving ABIS to a cloud architecture, he added.

The FBI announcement on fbibiospecs.cjis.gov said the new system will contain a complete biometric and biographic profile of the subject records in its databases. Although fingerprints will continue to be the FBI’s primary mode of identification for the near future, the scope of the EBTS has been expanded over previous versions to include additional biometric modalities (e.g., palm print, facial, and iris).

The new version is also compatible with a NATO standard, STANAG 4715, so it will make information-sharing with foreign partners possible, too. The integration with NATO systems will require highly secure “data filtering and data protection,” Graves said.