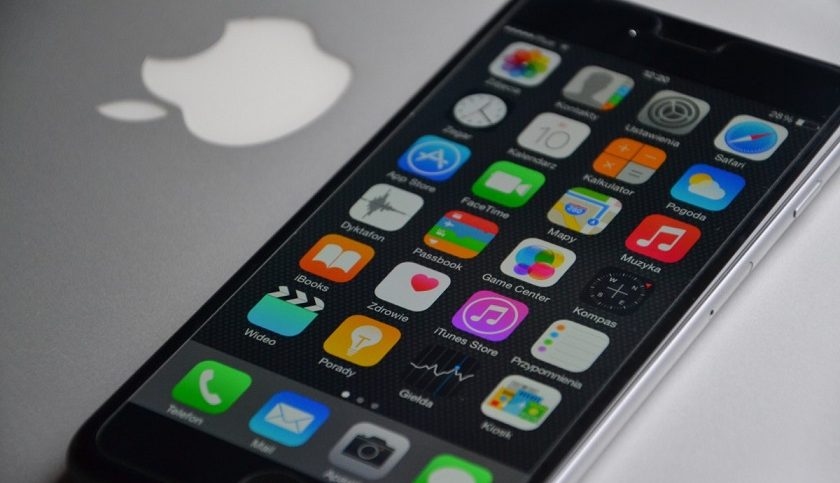 When inquiring into the battlefield of tomorrow, and specifically communication among soldiers, within the U.S. Army exists a consensus: everybody would like a smartphone. The smartphone offers everything that Army leaders would like in their future tactical communications architecture: mobility, simplicity, versatility, reliability.

Several high-tech initiatives have been pursued by the U.S. Army since 1997, all of which ultimately failed. The basic idea was to field a family of radios and waveforms that could be modified by downloading new software rather than replacing expensive hardware.

The initiative resulted in a solution that was too hard to use, consumed too much bandwidth, required too much electrical power, lacked adequate range and (worst of all) was vulnerable to enemy jamming.

As reported by forbes.com, the U.S. Army still wants to deliver the functional equivalent of iPhone technology to soldiers in the field, but it faces some challenges. Challenges include the lack of reliable infrastructure in warzones, network disruption by near-peer adversaries, vulnerability of communications satellites to intrusion and the fact that the Army can’t simply replace all the outdated comms gear in its force within a few years.

The Army has devised a strategy that leverages commercial technology to manage challenges to battlefield connectivity rather than simply trying to negate them. Perfect connectivity and total resilience may be beyond reach when fighting a country like China, but by offering battlefield commanders an array of options for communicating with troops, it may be feasible to sustain connectivity.

Rather than avoiding reliance on satellites, the Army wants to use both military and commercial satellites to host its global links. Some may be lost in wartime, but most of them won’t be.

It is also jettisoning military-unique waveforms in favor of more widely used waveforms in the marketplace that ease the challenge of adopting commercial technologies. Commercial innovations are often more advanced than those available from traditional military suppliers, so the Army will utilize that technology where feasible.

Commercial technologies may be less resilient than solutions the Army previously was pursuing, but by diversifying and proliferating its communications options, the Army aims to generate more communications paths than adversaries can suppress. In addition, it wants to force enemies to get closer to communications nodes in order to jam them.

The end result, though, will be a communications system that approximates the functionality of smartphones in equipment that is easy for soldiers to carry and operate. This strategy is a radical departure from past efforts. It acknowledges the power of commercial solutions and recognizes the harsh constraints within which warfighters will need to operate in the future.