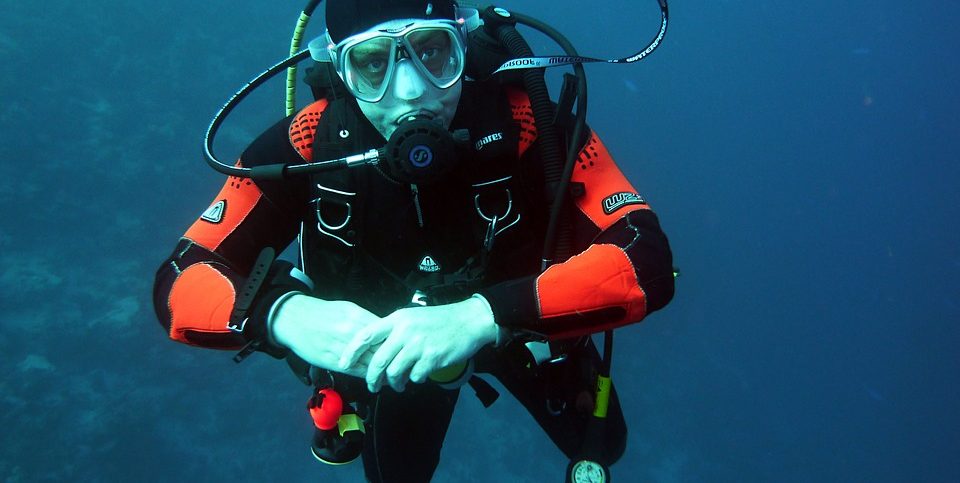 Diving in icy water is extremely dangerous to humans. As more Arctic sea lanes open up and the US Navy increases its readiness to operate there, for either special operations, search and rescue, ship maintenance etc., finding ways to increase divers’ time and effectiveness in the ice is becoming a priority.

Researchers from MIT and George Mason University have developed a wetsuit infused with an artificial blubber layer that can triple the endurance time of divers in frozen lakes, rivers or oceans.

The work sponsored by the US Office of Naval Research (ONR) is designed to protect Navy divers operating in freezing conditions. The wetsuit mirrors the insulating properties of animal blubber. The project led by two MIT professors — Dr. Michael Strano and Dr. Jacopo Buongiorno — focuses on neoprene wetsuits. Neoprene is the most common material used to make wetsuits, and is a synthetic rubber resembling a thick foam with numerous air pockets.

According to phys.org, these pockets slow the transfer of heat from the body into the surrounding cold water.

The team found that by substituting air with various heavy inert gasses — which are non-toxic, don’t have negative chemical reactions, and don’t burn or explode — they created a more efficient, artificial blubber layer within the wetsuit. This increased suit effectiveness in 10-degree-Celsius water from under an hour to multiple hours.

Laboratory tests showed the newly pressurized wetsuit kept its insulating properties for over 20 hours after treatment, far longer than divers usually spend in frigid waters. The treatment also could be done in advance of a dive, with the wetsuit placed in a bag to be opened just before use. In such cases, the 20-hour countdown didn’t start until the suit was removed from the bag.

“The great thing about this research is that you don’t have to recreate neoprene from scratch,” said Strano. “You can take a wetsuit from a closet, pump the gas into it and transform it into a super fabric.”