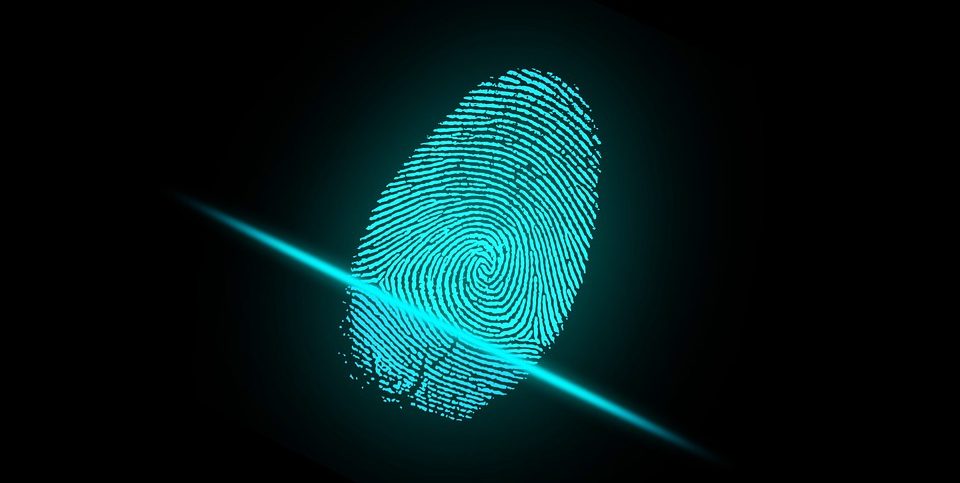 A criminal-tracking database was successfully integrated with a platform that can make cross-references in order to provide security and surveillance at stadiums and other entertainment venues.

UMbRA is a 100% law-enforcement-sourced multi-jurisdictional database of people that have been arrested or convicted of a crime, and is intended to allow law enforcement officers, private investigators, process servers, or private sector security and surveillance professionals to conduct text or advanced facial recognition searches against person of interest records.

VSBLTY software turns regular digital signage into Proactive Digital Displays. It uses its proprietary FacialAnalytics and (AOR) Advanced Object Recognition technology as an enhancement to security and surveillance in stadium and entertainment venues. VSBLTY software can cross-reference POI (Persons of Interest) databases and trigger security alerts in real time if a known subject of interest is on location.

“We’re a company that’s headquartered in Las Vegas, which unfortunately, last year, was a city that saw unspeakable violence in the deadliest mass shooting by an individual in

American history, and that, at an entertainment venue,” said Biometrica CEO, Wyly Wade. “We’re also a technology company that’s entire focus is on using technology to keep people safe.” He added that from a public safety perspective, the integration with VSBLTY made “perfect sense.” “Their technology’s focus is on recognizing faces that frequent public spaces — stadiums and concert venues — and ours is recognizing, in operational real time, whether those faces present a threat to public safety,” said Wade. “Together, we hope our integration will usher in a new age of security in stadiums and other entertainment venues,” according to the statement on the company’s website.

VECTOR is an advanced and proactive facial detection, analysis and recognition technology. When you integrate this with access to a comprehensive real-time potential threat database, it takes our focus on security in crowded public spaces, whether stadiums or concert venues or even school buildings, to a whole different level, says VSBLTY.