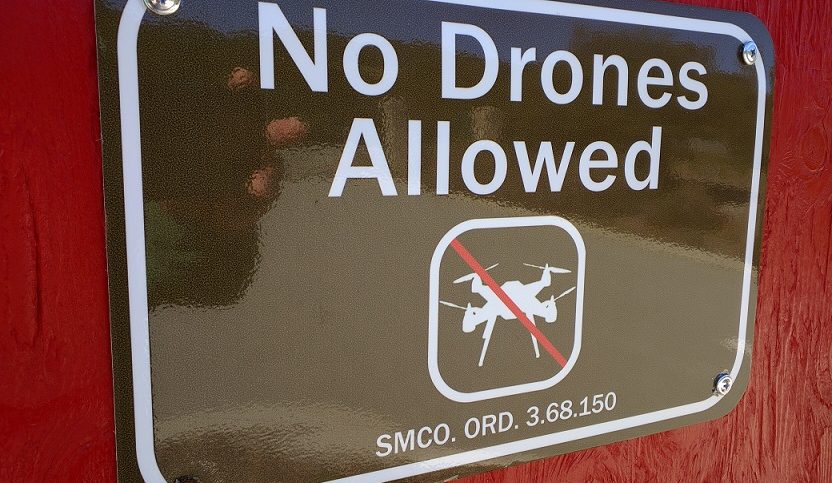 Measures to counter UAVs are getting mobile. They can be quickly deployed on a range of vehicles and are capable of detecting and defeating malicious drones. A new mounted counter-UAV unit is capable of long-range UAV Detection, Identification and Defeat while moving at speeds up to 30mph on rough terrain.

The C-UAS, radar and Electro-Optical/Infrared (EO/IR) equipment is integrated into a commercial off-road vehicle that can detect, locate, identify, track, exploit and defeat an enemy UAS to protect airports, no-fly zones and other high-value infrastructure. This system was designed to operate in the most demanding environments, including harsh downrange conditions and various homeland security applications.

X-MADIS has already performed flawlessly in a previous event, according to SNC announcement. Dozens of these systems are in operation worldwide, says Ascent Vision.