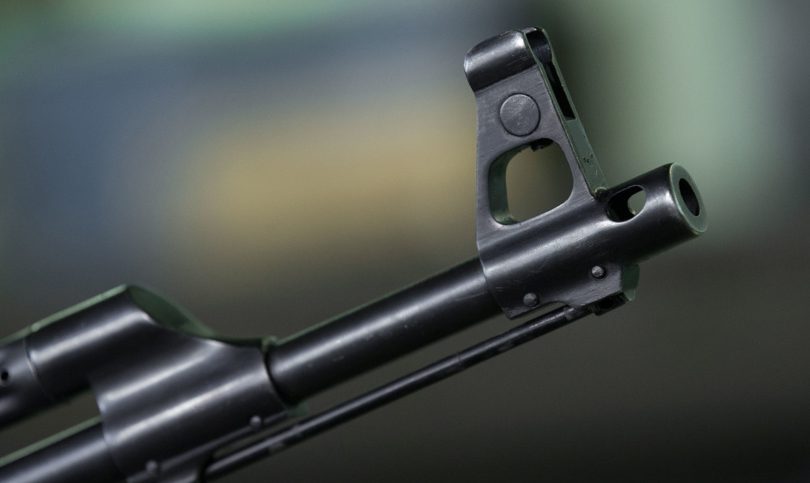 The new Kalashnikov variants which shoot 5.45×39 mm and 7.62×39 mm cartridges, respectively were selected after undergoing trials throughout 2017. They are direct descendants of the AK-47.

The AK-12 and AK-15 rifles share many of the same parts and assemblies, aside from the ammunition used. Compact versions of both rifles, designed for close quarters battle, are available for Russian special operations forces according to militarytimes.com.

The new AK variants are part of the Russian military’s “Ratnik” program, which is trying to marriage future combat gear into one system for the country’s infantry. Other gear pieces supposed to be upgraded include modernized body armor, a thermal and night vision optic attached to a helmet, new communications gear and specialized headphones.

While not all pieces of Ratnik are ready, parts have already been combat-tested in the ongoing Syrian Civil War, according to Dmitry Semizorov, the CEO of the Central Research Institute of Precision Machine-Making, a private company with significant state oversight.