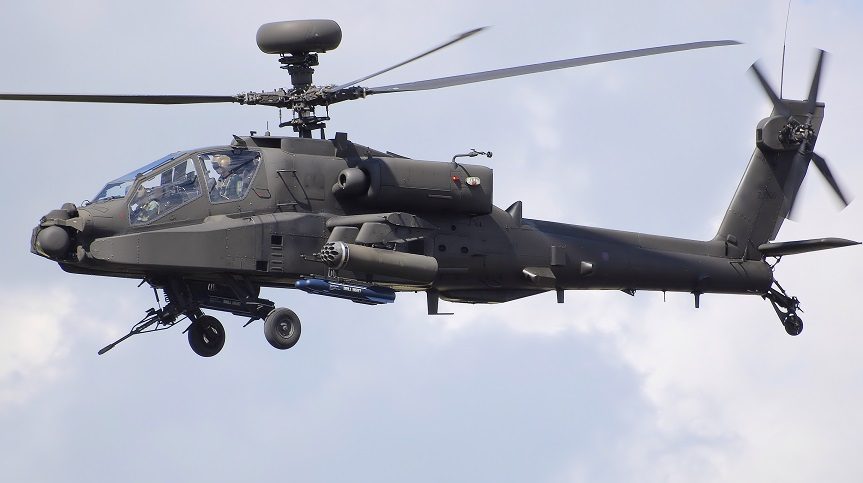 The US Army’s Future Vertical Lift cross-functional team wants to integrate new unmanned aerial systems into its family of rotary-wing aircraft, according to the group’s director. The Future Vertical Lift program is a family of rotary-wing aircraft intended to replace the Army’s UH-60 Black Hawk, AH-64 Apache, CH-47 Chinook and OH-58 Kiowa sometime in the 2030s.

Meanwhile, the service is currently running the Joint Multi-Role Helicopter demonstration program to help inform its requirements and reduce technological risk. The UASs will be used with the other aircraft for “advanced teaming.”

Another requirement is for an optionally manned future tactical reconnaissance aircraft in the family of helicopters that can “hide in radar clutter” and operate in megacities. The Army has made several attempts to replace the current Kiowa scout helicopter over the past two decades, and of late, officials have said its recon mission maybe replaced by unmanned systems, according to nationaldefensemagazine.org.

Brig. Gen. Wally Rugen said the scout-attack mission could be carried out by both manned and unmanned aircraft. “These two form our advance team, and this advance team needs to deepen the interoperability between our ground force and fires team to be able detect and deliver lethal effects, assess those effects and re-attack if need be,” he said.

When developing unmanned aerial systems, the team plans to have “multiple form factors,” he noted, but wants key attributes that will allow the service to work in contested environments. Some of these attributes include swarming, runway-independence and the ability to target long-range precision fires at operational and tactical distances. The team also wants these aircraft to be able to conduct non-lethal actions such as electronic warfare, he noted.

Besides advanced teaming, the team is also examining a future long-range assault helicopter, which would be a fast system with increased protection, he said.

All systems are anticipated to have a resilient open-systems architecture, he noted, which would allow the Army to make quicker upgrades to the aircraft.