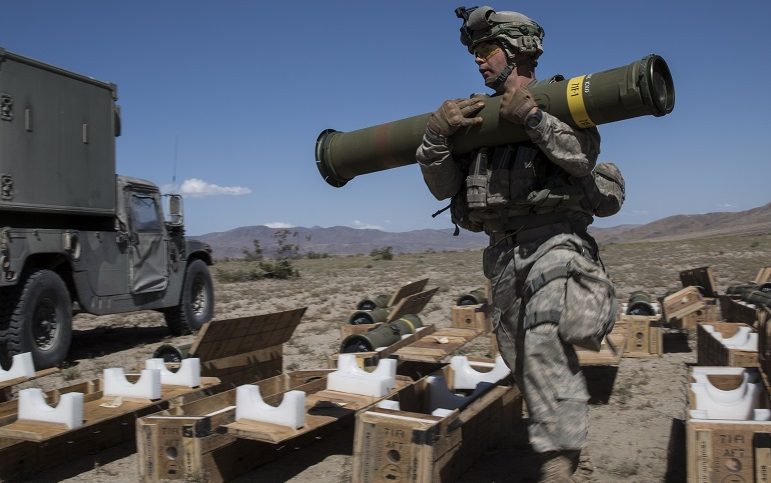 A new missile sale manufactured by the defense industry company Raytheon is expected to advance the Kingdom of Saudi Arabia’s efforts to develop an integrated ground defense capability. Saudi Arabia is in the midst of a war with rebel forces in Yemen and the purchase is seen as a re-armament program.

The US State Department has approved the possible Foreign Military Sale to Saudi Arabia of TOW 2B (BGM-71F-Series) missiles for an estimated cost of $670 million.

The Saudi government has requested to buy up to 6,600 TOW 2B missiles and 96 TOW 2B fly-to-buy lot validation missiles.

The TOW missile enables ground forces to achieve overmatch against adversary armored and wheeled systems, regardless of the environment or conditions.

According to defenseworld.net, the US Defense Security Cooperation Agency delivered the required certification notifying Congress of this possible sale.

Another Drone Attack on Saudi Airport