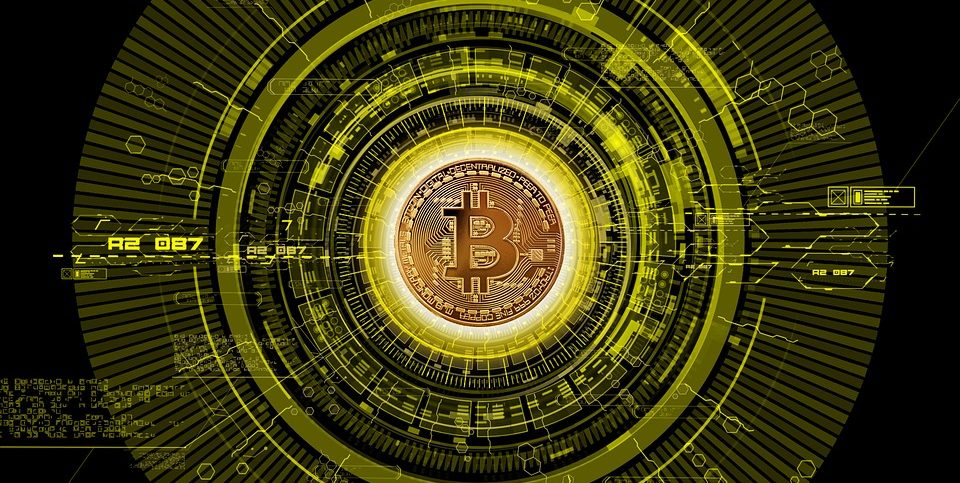 The recent wave of deadly terrorist attacks in Europe, particularly in Paris, has raised questions regarding illegal firearms, such as deactivated Kalashnikov rifles, that anyone can purchase even in developed countries like France. Criminals and terrorists use deactivated firearms – they purchase the weapons, activate them and sell them on the black market. At least 25% of the 80 million weapons in Europe are, in fact, illegal, with Brussels being one of the leading foci of illegal weapons.

At the same time, the European security agencies surprisingly do not share enough information with each other, and there is an acute lack of data security. Due to a new EU regulation (Directive 2017/853), member states are required to establish a digital firearms registry. An effective registry must include all (or most) member states to encompass cross-border transactions, it cannot be achieved on a domestic level alone. At the same time, no single member state is fully trusted by the other states to run the registry.

The cybersecurity startup Blocksource offers an innovative Blockchain-based solution to this acute problem. Blocksource is the first startup that arrived in Israel from abroad to take part in the iHLS Security Accelerator.

Blocksource is dedicated to the development of decentralized data sharing solutions, which allow entities to share information effectively, privately and securely. They provide organizations with a layer of defense against malicious cyber attacks that would result in undetectable data manipulation. Sharing of data can be secured in both an intra- and an inter-organizational setting.

Their first project solves the issue of firearms ownership tracking within the EU through the establishment of a sophisticated registry that would enable to trace back the sources of weapon transaction. The solution is a Blockchain-based, decentralized database system jointly operated by all network participants.

The decentralized firearms registry will eventually be jointly operated by all parties involved in the life cycle of firearms – police stations, agencies, manufacturers, retailers, and deactivators. This will solve the problem of dispersed databases which hardly communicate so that local law enforcement agencies would be able to trace the supply chain of seized firearms even if they were purchased in another state.

Furthermore, the technology can provide member states with efficient monitoring of firearms licenses by requiring that governmental entities authorize any transfer of firearms ownership.

The technology ensures that changes of the shared data are immediately visible to any predefined permissioned participant in the network. The solution leverages Blockchain technology and represents the next evolution of Blockchain technology by tracking digitized assets that exist in the real world instead of virtual cryptocurrencies.

The emphasis on the privacy of information is one of Blocksource technology’s major advantages. While typical Blockchain solutions cannot guarantee confidentiality and privacy, the startup’s products deploy advanced cryptographic methods, such as zero-knowledge proofs, off-chain state channels and cryptographic address deriving schemes.

This groundbreaking technology can also be applied in many fields other than security, such as securely tracing assets in a logistic supply chain, solving the problem of information gaps between the various “links” in the chain – forwarders, end users etc., enabling the transaction of documents and information securely and privately. The sharing of data in the VC field is another potential sphere of activity.

Blocksource’s three entrepreneurs represent the combination of several fields of expertise. CEO Neal Swaelens, with BSc. Banking & Finance from Frankfurt School of Finance & Management with a background in Blockchain, M&A, is an experienced startup entrepreneur from Belgium and the winner of a 2015 Company of the Year award for his startup Tapalo.

CTO Sebastian Stammler is a recognized academic expert on Blockchain and privacy, a member of a German round table on Blockchain and a Ph.D. researcher with a background in Mathematics. He has further work experience in quantitative finance and software development.

COO Roee Sarel is an expert on the economics of crime, a Ph.D. researcher in Law & Economics, a lecturer at the Frankfurt School of Finance & Management and an Israeli lawyer with a background in law and business (LL.B & MBA).

“We hope that governments and law enforcement authorities would use our unique technology to share secure information,” says Swaelens. At a later stage, he envisions the weapon shops would follow suit. The company expects to establish an all-European registry system that will contribute to a shift in security and law enforcement, setting up a new industry standard.