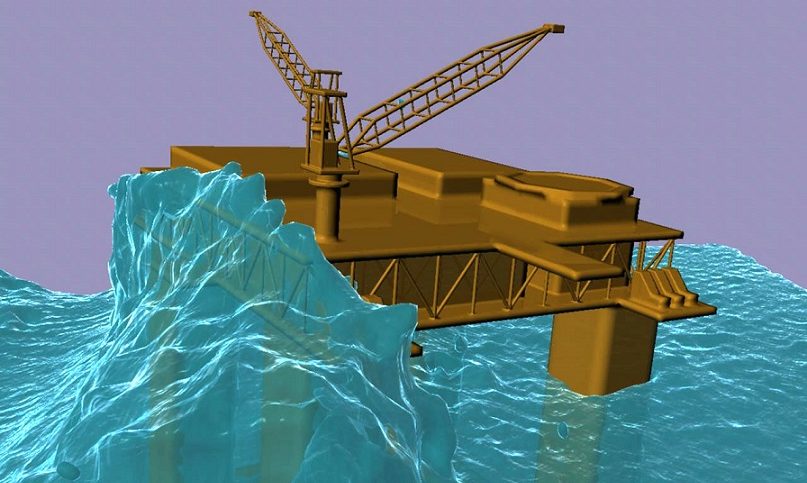 Military forces use computer simulations to prepare their personnel for real-life situations. The virtual reality technology is gradually used in the military virtual training, whereas a computer-generated environment simulates reality by means of interactive devices that send and receive information and are worn as goggles, headsets, gloves, or bodysuits.

One of the computer-generated simulators is VR-Forces, developed by MAK Technologies. It is a powerful and flexible Computer Generated Forces (CGF) platform to fill synthetic environments with urban, battlefield, maritime, and airspace activity. The platform supplies a threat generator for training and mission rehearsal systems, a synthetic environment for experimentation, or an engine to stimulate C4I systems.

During scenario execution, VR-Forces vehicles and humans interact with the terrain, follow roads, move in convoys, avoid obstacles, communicate over simulated radios, detect and engage enemy forces, and calculate damage. It can stimulate the unit’s behavior based on scenario events such as sensor detection, the crossing of tactical phase lines, or areas of interest.

The platform provides an intuitive GUI that allows to build scenarios by positioning forces, creating routes and waypoints, and assigning tasks or plans, according to the company’s website. Basic outline made on a 2D tactical map can be edited into a 3D scenario to accurately position entities within a complex urban envi­ronment, for example.

According to responsesource.com, the platform was installed on French Navy ships in late 2017. The upgraded ship defense simulators (SIMDAV) also included the VR-Vantage simulation software.

With these two new simulators, the French Navy can create intervention scenarios in an immersive environment, allowing personnel to train and practice shipboard defense against any kind of threat. The simulators also help evaluate the chain of command, and the response process to interventions, helping shipboard personnel, at all levels, to better identify, classify and react appropriately to threats.

The software was adapted to the specific operational needs of the French Navy, as well as the design and implementation of the projection system for the immersive training environment. Each simulator provides an immersive solution, allowing defense personnel to train in front of a 270° curved image projected onto a 16m wide dome.

An essential requirement for the simulators was to allow users to detect and recognize moving objects (planes, helicopters, ships, etc.) from a large distance. This was made possible thanks to the projectors high resolution (2560 x 1600 pixels). The simulation also shows infrared and image intensification images, allowing users to also be trained in night time and low light operations.