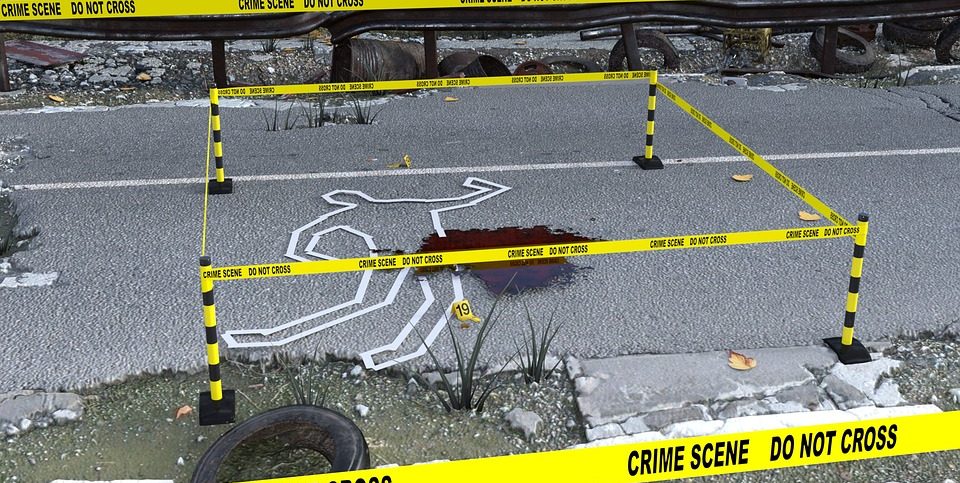 Security departments in the UK and Belgium are currently testing an artificial intelligence (AI) program that will take on the arduous task of sifting through potential evidence (a process that is usually completed manually) to help solve crimes. In fact, VALCRI (Visual Analytics for Sense-Making in Criminal Intelligence) was built from software originally designed to prepare trainee-astronauts for assignments in space.

Early versions of the system were developed 15 years ago by a company called Space Applications Services and its purpose was to train junior astronauts at the European Space Agency (ESA) Columbus research laboratory, a research facility attached to the International Space Station.

But programmers have also discovered a new use for the tech – security. The company developed a tool able to cope with most factual questions and to display the results. It became possible to find specific video feeds in surveillance cameras from thousands of hours of recordings.

The technology was also used for training crisis managers at airports for real-time decision-making. The staff were trained in a simulator to detect incidents and potential threats.

The semi-automated system scans huge amounts of data from a wide range of sources – such as written police records, footage and social media – within seconds, finding clues and connections that can help with the case. It may also help to speed along investigations and predict future crimes by drawing attention to information and connections humans miss, according to iflscience.com.

The software does the laborious parts of a crime analyst’s job with a single click.

The tool combines machine-learning technology with visual analytics to allow for real-time analytic data interaction. During a trial held in the UK in 2017, funded by the European Union, the AI program analyzed three years’ worth of real but anonymized crime data, which amounted to roughly 6.5 million records in total. The next stage will be to use non-anonymized, new data in real-time i.e. when the crimes are taking place. Similar tests are also taking place in Antwerp, Belgium, and the software could become a commercial product by the middle of this year. The Belgian police are now evaluating it for cost-effective intelligence gathering and analysis, as spacedaily.com reports.