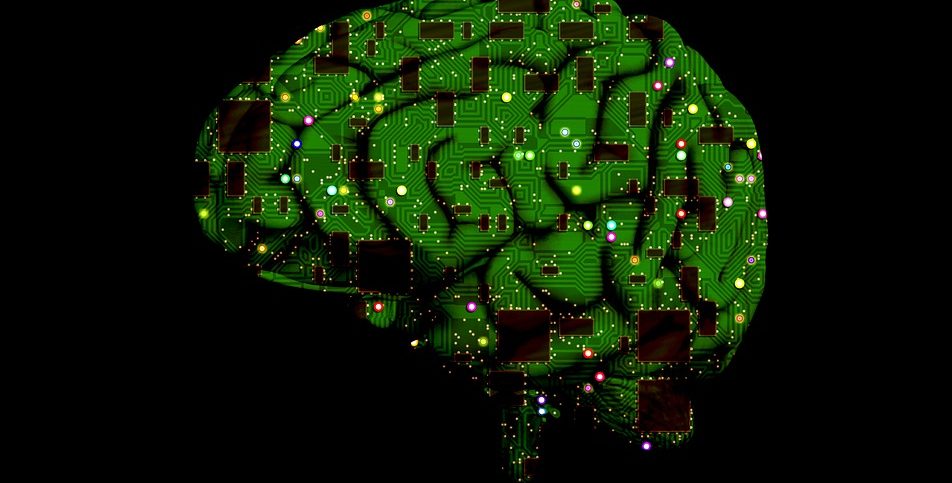 Turkey has been enhancing its UAV capabilities as part of its constant improvement of the level of expertise it has in UAV technology. STM Defense Technologies Engineering and Trade Inc., which developed Turkey’s first kamikaze unmanned aerial vehicle (UAV), will upgrade its drones using artificial intelligence (AI) technology.

Until recently, Turkey was meeting its needs for UAVs from abroad but faced various challenges. ThinkTech, the country’s first technology-oriented think tank founded by STM, recently conducted a study on the current state of Turkey’s UAVs and kamikaze UAV technologies.

According to dailysabah.com, the study identified UAVs for their important role as multipliers in today’s asymmetric warfare. The technology, after setting off as remotely controlled UAVs, has evolved slowly to become intelligent unmanned autonomous devices. Today, UAVs that boast high intelligence, flocking behavior, and a higher-level of autonomy driven by AI, are being propped up for use in warfare.

For Turkey, which has developed armed and unarmed UAV systems for reconnaissance, surveillance and military operations, producing these devices using national means is of great importance as it pursues to become a regional power.

In addition, it is also looking to grab a significant share of the growing market, especially in Europe and Asia. A wide range of projects, including platform design, system integration, sensor development and weapon integration is currently underway.

The country’s armed and security forces are already using a number of different UAVs in their fight against terrorism. Turkey plans to produce more drones in line with its 2023 goals in the national defense systems.

The latest UAV system in Turkey’s arsenal is the kamikaze drone.

The fully homegrown STM UAV family was serialized and included in Turkey’s inventory at the end of last year. The drones were expected to be prototyped as “flocks of highly smart UAVs” this year, by incorporating AI technology.