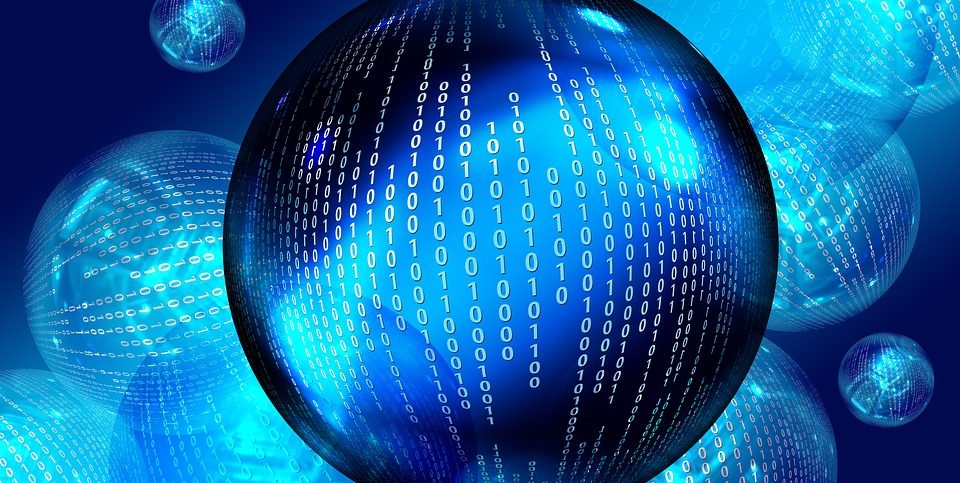 Police and security agencies around the world have so far only taken an interest in blockchain – the distributed ledger technology behind cryptocurrencies like bitcoin – for tracking criminals hiding illegal money from banks. But that’s changing as some civilian, police and military agencies see blockchain as a potential solution to problems they have wrestled with for years: how to secure data, but also be able to share it in a way that lets the owner keep control.

Blockchain’s appeal for data sharing is threefold. Its ledger, or database, is not controlled by any single party and is spread across multiple computers, making it hard to break. Once entered, any information cannot be altered or tampered with. And, by using so-called smart contracts, the owner of information can easily tweak who has access to what.

Governments are already exploring ways to store some data, such as land records, contracts and assets, in blockchains, and the financial industry, too, has experimented with blockchain technologies to streamline transactions and back-office systems, though with limited success.

According to euronews.com, the US Air Force (USAF) has funded research into how blockchain could ensure its data isn’t changed. In May, the Defence Advanced Research Projects Agency (DARPA) awarded a grant to the company behind an encrypted chat program to make a secure messaging service based on the blockchain.

Amendments to a recent U.S. Senate defence bill require the government to report back on “the potential offensive and defensive cyber applications of blockchain technology and other distributed database technologies” and how foreign governments, extremists and criminals might be using them.

In Britain, Cambridge Consultants said it had worked with the Defence Science and Technology Laboratory, a UK Ministry of Defence (MoD) agency, on using a blockchain to improve the trustworthiness of a network of sensors on, for example, security cameras. The UK’s justice ministry is looking at proving that evidence – video, emails, documents – hasn’t been tampered with by registering it all on a blockchain, according to a blog post on its website.

Marcus Ralphs, a former soldier and now CEO of ByzGen Ltd, which makes blockchains for the security sector, said he was working on projects with the MoD using blockchain to track the status and level of individuals’ security clearance. Other work included helping the Foreign and Commonwealth Office (FCO) improve the way work permits are issued and records stored.

Australia has recently hired HoustonKemp, a Singapore-based consultancy, to build a blockchain-based system to record intelligence created by investigators and others, and improve the way important information is shared. The consultancy was awarded a A$1 million (£562,361) grant by AUSTRAC, Australia’s financial intelligence agency, and the Australian Criminal Intelligence Commission.

Many police forces and armies aren’t ready for the technological and mental leap necessary. The Police Foundation, a UK think-tank focussing on policing and crime, is pushing British police to explore the blockchain.