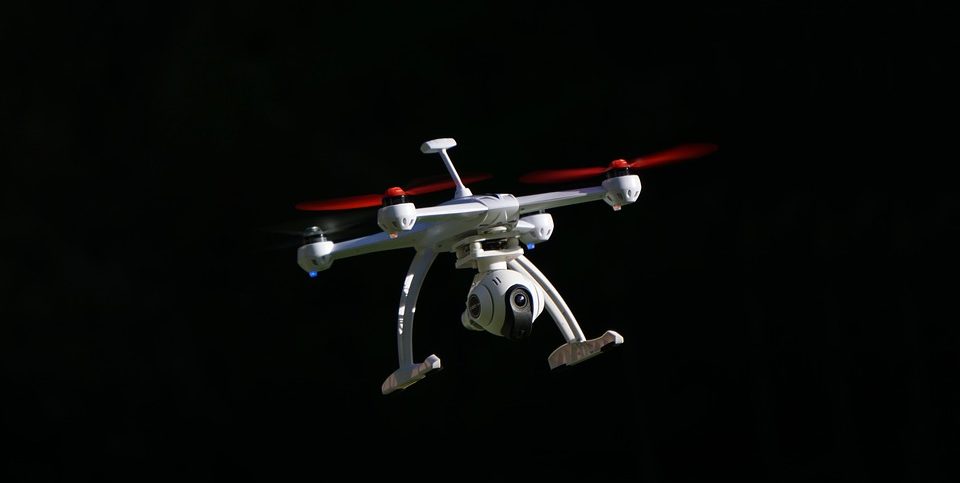 in recent years, counter UAS systems have been developed in various forms, basing on different technologies, designed to confront the threats posed by hostile unmanned aerial systems. Recently, China’s Ministry of National Defense (MND) released images showing the test-firing in Beijing of what appears to be a new counter-unmanned aircraft system (C-UAS).

The shelter (ISO container)-based, truck-mounted C-UAS, which the Ministry refers to as a short-range air defense system, appears to be carried by at least two vehicles: one features detection and jamming equipment while another is fitted with a laser-based weapon.

According to janes.com, the detection and jamming vehicle is equipped with a radar, an electronic jamming system, and a small electro-optical (EO) ball turret, all of which are mounted on the shelter’s roof.

A laser emitter, a tracker (EO and thermal), and a laser range-finder are present on a stabilized elevatable and rotatable platform that is mounted on the roof of another shelter.

Recently, Chinese defense company SZMID High Technology offered its own new C-UAS system against illegal intrusion, capable of disrupting the navigation of an unmanned aircraft, forcing it to land or return to base, according to defence-blog.com.