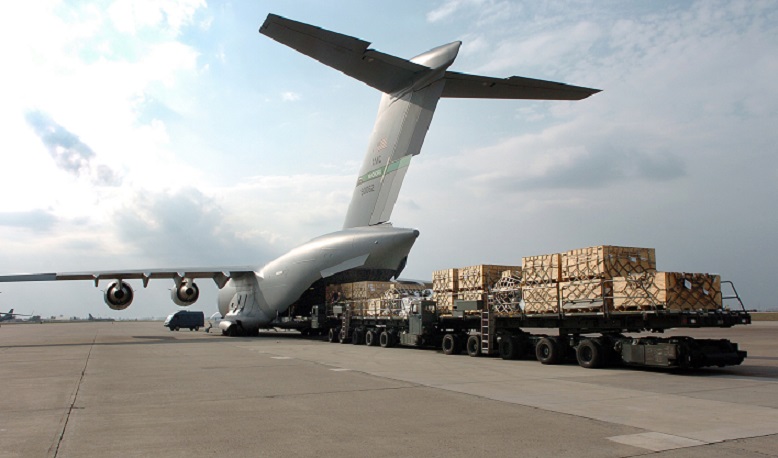 The airport security field has been undergoing upgrading and enhanced security processes during recent years. The requirements of the TSA (US Transportation Security Administration) to ensure air cargo security, which came into effect in 2016, demand a significantly higher level of explosives detection capability and software functionality.

According to the company’s website, the system can detect common military and homemade explosives including TNT, RDX and TATP as well as a variety of illegal narcotics and controlled substances, including morphine, buprenorphine/ suboxone, cocaine and heroin and fentanyl analogues. It features a proprietary non-radioactive ion mobility spectrometry (IMS) source, which means licensing is not required, saving time on administration and radiation testing.

It is designed to be extremely flexible for use in dynamic screening environments and is fully operational on hot-swappable batteries to ensure continuous use.

According to the announcement on businesswire.com, the system was submitted for ACSTL TSA testing in April 2017 and will also be submitted for evaluation to be used for trace detection at US airport checkpoints in the near future. It is similar in operation to previous generation systems, thereby minimizing the training needs as cargo companies bring the new product into operation.

Additionally, the IONSCAN 600 is much easier to maintain which will help operations save time and money over its lifecycle.