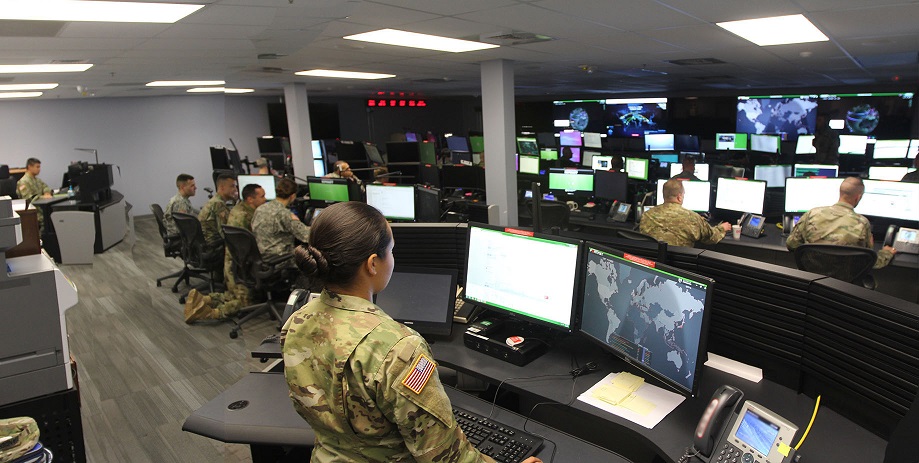 The defense ministers of NATO members states endorsed a set of principles for how the Alliance can integrate the cyber capabilities of its allies into alliance military operations. Ministers also agreed to the creation of a new Cyber Operations Center to help integrate cyber into NATO planning and operations at all levels. This follows steps last year to recognize cyber as an operational domain along with land, sea and air.

NATO’s announcement of a new cyber operations center comes in the wake of Russia’s cyberattacks on and interference in the 2016 US and the 2017 French presidential elections, as well as other attacks in Europe.

Homelandsecuritynewswire.com reports that NATO Secretary General Jens Stoltenberg, said: “we discussed ways to strengthen our cyber defenses. We must be just as effective in the cyber domain as we are on land, at sea and in the air, with real-time understanding of the threats we face and the ability to respond however and whenever we choose. Today, ministers agreed on the creation of a new Cyber Operations Centre as part of the outline design for the adapted NATO Command Structure. This will strengthen our cyber defenses, and help integrate cyber into NATO planning and operations at all levels. We also agreed that we will be able to integrate Allies’ national cyber capabilities into NATO missions and operations. While nations maintain full ownership of those capabilities. Just as Allies own the tanks, the ships and aircraft in NATO missions.

The decision has been part of a policy revamp that highlights two fronts beyond terrorism on which western defense planners are active: the re-emergence of conventional military threats and the risk of hybrid warfare including cyber attacks. In both cases, Russia is on NATO’s radar screen, according to bloomberg.com.