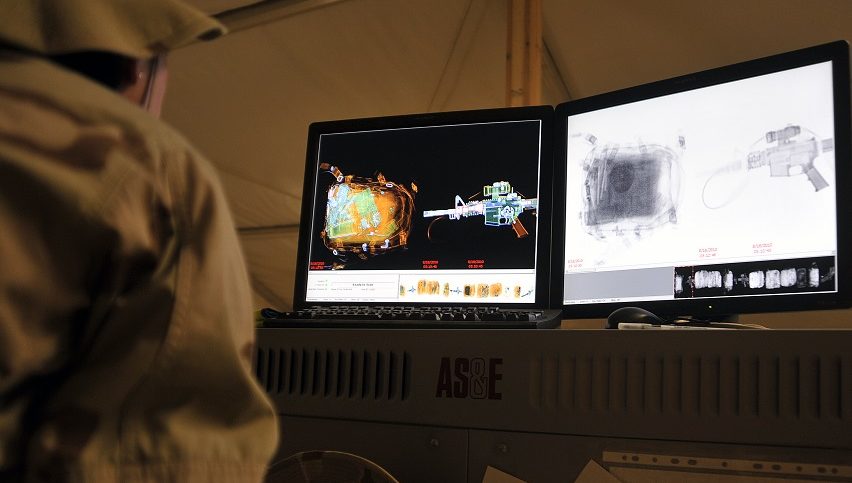 A new online gaming platform is now aiming to shape the future of the US Armed Forces. The game allows soldiers to experiment and provide their input by sharing ideas on topics such as advanced weapons, vehicles, tactics and team organisation. By that, the game connects soldiers with Army scientists, engineers, and developers to engage in two-way conversations for discussing ideas, concepts, and new capabilities.

The game, developed under the Early Synthetic Prototyping (ESP) project, allows soldiers to play against their comrades in an eight-versus-eight mode, where they get a chance to fight enemies with emerging capabilities in a realistic environment.

Michael Barnett, project lead for Operation Overmatch, says – “Soldiers have the advantage of understanding how equipment, doctrine, and organization is being used in the field, including their strengths and weaknesses. They also have immediate ideas about what to use, what to change and what to abandon- how to adapt quickly”.

According to ibtimes.co.uk, the games’ current version enables warfighters to experiment with advanced weapons and vehicles such as manned armoured vehicles, robotic vehicles, and UAVs, with scenarios centred on manned/unmanned teaming at the squad and platoon level in an urban environment. With this, the Army can now adapt hundreds of technologies and weapon systems of the future, without spending even half of the time or money required to build such capabilities in the real world.

Later, it could use the feedback provided by soldiers and in-game analytics to evaluate new ideas and inform areas for further study. Lt. Col. Brian Vogt says- “In a game environment, we can change the parameters or the abilities of a vehicle by keystrokes”. He adds that Army engineers would determine practical applicability of a change before introducing it into the game.

For now, Operation Overmatch is in early development alpha testing, but the US Army is already inviting soldiers to sign-up so that they could get early gameplay access in the beta testing program, which is slated to begin in October.