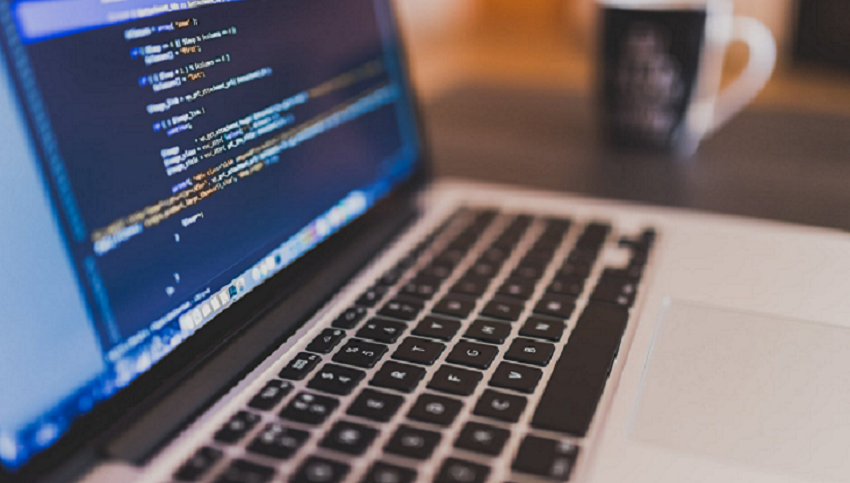 The US intelligence community has been slow to adopt artificial intelligence/machine learning capabilities to make sense of masses of untapped open-source intelligence (OSINT) data. The combination of unclassified cloud capability, vast new sources of publicly available information, and AI/ML tools could accelerate intelligence work and transform capabilities in the near term, according to a report by the Center for Strategic and International Studies (CSIS) report.

OSINT today includes not only information from news agencies and media but also things like obtainable telephonic metadata, traffic information, or data from public sensors, etc.

Intelligence collection to predict broad geopolitical and military events has historically been the role of government agencies like the CIA or the NSA. But, the report argues, the same institutional elements that allowed the government to create those agencies are now slowing them down in a time of large publicly-available datasets and enterprise cloud capabilities, as reported by defenseone.com.

The report offers a hypothetical “open-source, cloud-based, AI-enabled reporting,” or OSCAR, a tool for the intelligence community, a tool that could help the community much more rapidly detect and act on clues about major geopolitical or security events.

The report looks at the near-term future of AI in large, enterprise cloud environments trained on massive stores of non-classified data.

Over the last several years, the intelligence community agencies, e.g. the CIA, DIA, etc., have taken steps to adapt to the arrival of large, publicly-available datasets. However, the CSIS report argues that these were not effective enough.

The biggest problem the intelligence community faces is one of their own making, the report says: the obsession with “recreating the internet in a classified environment, which is highly expensive and time-consuming.”

Instead of using closed, bespoke networks for storing and analyzing data and old-fashioned classification processes for keeping information secret, the community should move toward non-classified cloud capabilities that can be more secure than classified networks because they have more people watching them for intrusions at any given time.