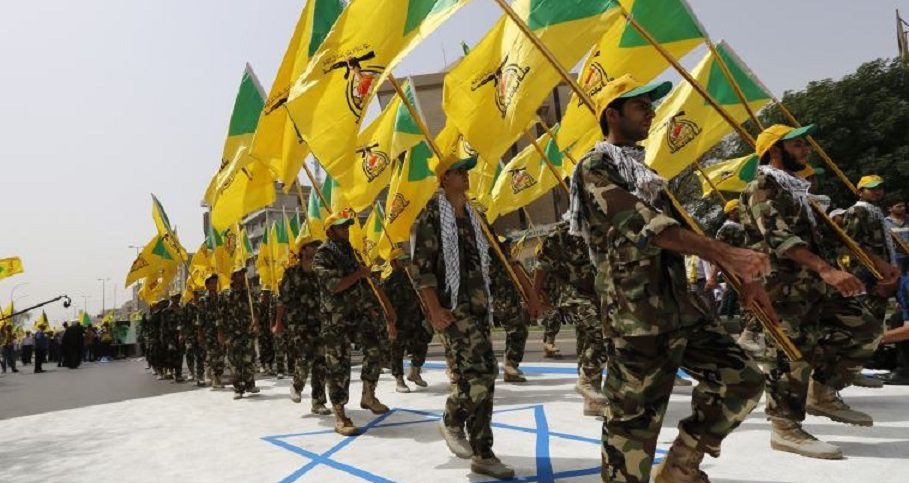 On Jan. 8, the IDF Spokesman in Arabic Maj. Avichay Adraee released images of the Hezbollah drone downed last week as it was flying close to the Lebanon border. In a post on Twitter, IDF noted that the UAV contained classified images of Hezbollah special forces during a drone exercise.

On Jan. 4 IDF forces downed a Hizballah drone on the Lebanon border. IDF statement said that the drone had been tracked the entire time it was airborne.