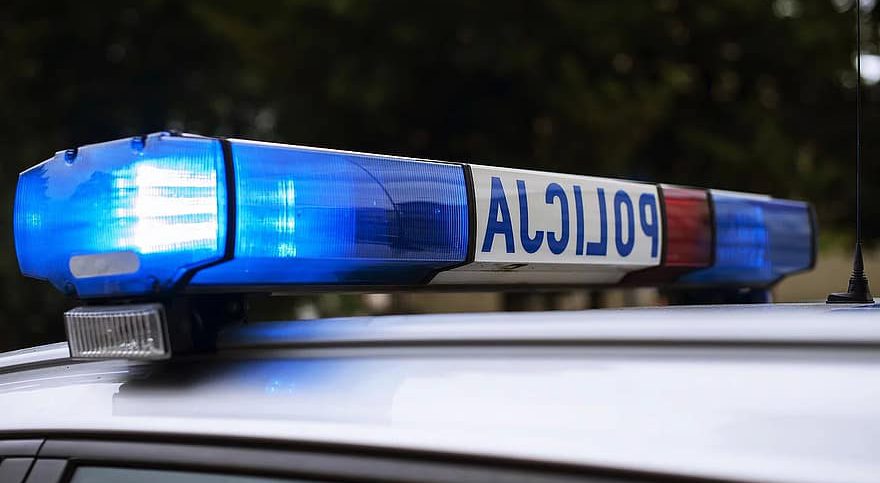 Electric vehicles manufactured by established automakers are poised to play a significant role in the proliferation of this technology that produces significantly fewer planet-warming emissions than most cars fueled with gasoline.

Ford introduced the Mustang Mach-E in November 2019 and began selling the premium electric vehicle in December 2020. A year later, the US Department of Homeland Security (DHS) has revealed that it will start testing this vehicle as a police vehicle from 2022.

Last week, an executive order from President Joseph Biden stated that the Department of Homeland Security would start conducting field tests on the Mach-E for its fleet that currently has more than 30,000 cars.

New York City just placed an $11.5 million order for 184 Mach-E GT cruisers. The vehicles will be used by the NYPD, Department of Environmental Protection and various other local agencies, according to thedrive.com.

This comes a few months after the Mach-E became the first electric vehicle to pass the challenging Michigan State Police model year evaluation.

According to the Michigan state police, Mach-E’s performance in the test was a “good start” for electric vehicles. However, the police department noted that there is a need for significant development in charging infrastructure and speeds for electric vehicles to be able to truly compete with internal combustion engine cars in law enforcement.

The executive order also demanded that the entire federal fleet transition to buying only zero-emissions vehicles by 2035. As per the order, the federal government is to work with U.S. car and battery manufacturers as well as charging infrastructure manufacturers plus installers to electrify the DHS fleet and make it the largest electric vehicle fleet within the country. The Mustang Mach-E was the only specific electric vehicle model to be mentioned in the executive order.

The Department of Homeland Security still hasn’t revealed which type of Mach-E it will start testing.  Aside from a pilot EV that was tested by the Michigan State Police, none of the proposed trims was specifically designed for police use, and they aren’t optimized for law enforcement purposes. For instance, the Mach-E would have some trouble storing routine police equipment, according to greencarstocks.com. Ford hasn’t released details about what modifications separate police electric vehicles from their civilian counterparts.