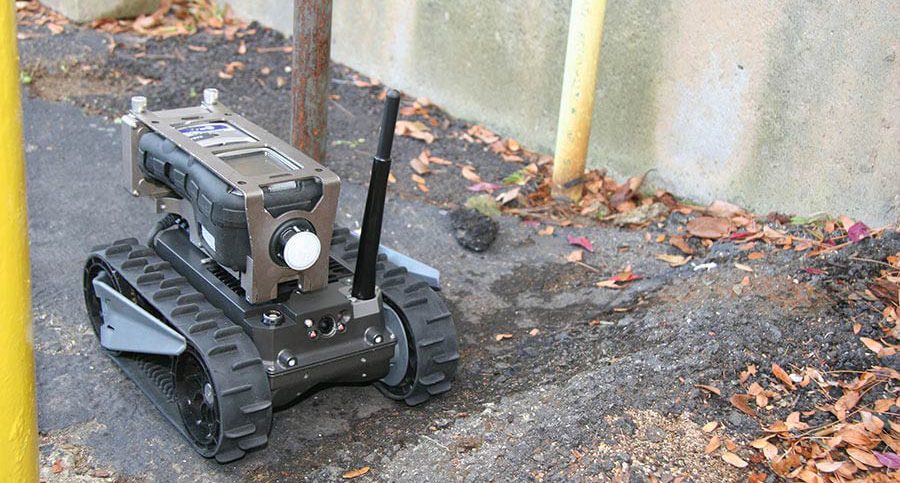 As nearly 150 people remain missing at the Surfside, Florida collapsed condo, advanced unmanned systems are deployed for search and rescue missions at the disaster site.

Several tech tools have already been in use, including sonar and camera equipment early on as officials scoured the rubble for survivors.

Designed to operate where it is nearly impossible for humans to go, scouting robots could be of help, as they might not be susceptible to smoke inhalation and can snake through tight corridors in deadly conditions. But they also pose technical challenges, and are not always as helpful as they are designed to be when navigating complex environments at a moment’s notice, experts say.

The Miami-Dade Fire Department has at least two robots in its arsenal, developed by Teledyne Flir overnighted to assist with the rescue effort. Yet it is unclear if first responders have used the devices.

Teledyne Flir’s machines have some features that could come in handy as rescuers search through a mound of collapsed concrete. One of its microrobots can be tossed onto unstable rubble and will then roll into crevices humans cannot see or fit into. The company also sent a 50-pound automated machine with an arm to pick up and move around objects.

The firm’s devices sent for use in the condo incident are equipped with thermal sensors, cameras and two-way radios built to aid during high-stakes missions. The tech was deployed at the World Trade Center collapse in 2001 and has since been used by law enforcement agencies during barricade situations.

The throwable “FirstLook” robot looks like a tiny military tank, sits on track wheels and has two arms to climb small obstacles. The arms also enable it to turn itself upright when flipped over, according to the company.

The larger robot, “PackBot,” is about the size of a suitcase. It is designed to roll over rubble, navigate narrow passages and tote loads under about 40-pounds. They are both built to run semi-autonomously, which means some features are automated, while others require a teleoperator, according to washingtonpost.com.