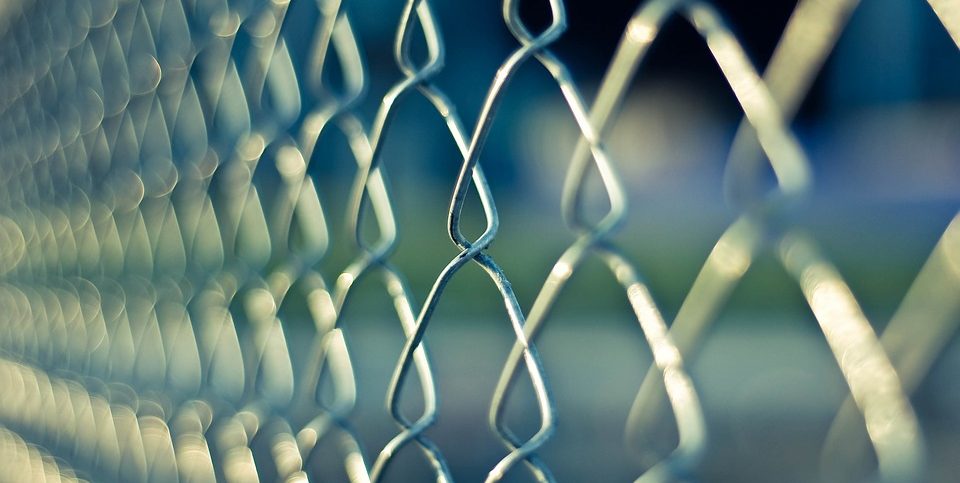 Within the framework of the $2.8 billion project, the systems are being acquired through a fast-track procurement process and will initially be introduced as part of six-month-long trials starting in October and December, according to the country’s Defense Acquisition Program Administration (DAPA). The systems are expected to enter service shortly thereafter should they meet the military’s requirements.

The ‘Mobile Rail Robot Surveillance System’ has been designed to move along a rail at a speed of 5 m/s. It is equipped with what are understood to be motion sensors and a high-resolution, pan-tilt-zoom camera capable of remote control.

The sensor suite enables the robot to detect and track unusual movements made by even relatively small objects (0.3 × 0.3 m) out to a distance of more than 1 km during the day and of more than 200 m at night, according to DAPA. Should unusual movements be detected, the robot can automatically alert the control center or send out an audible warning to the source of the movement, janes.com reported.