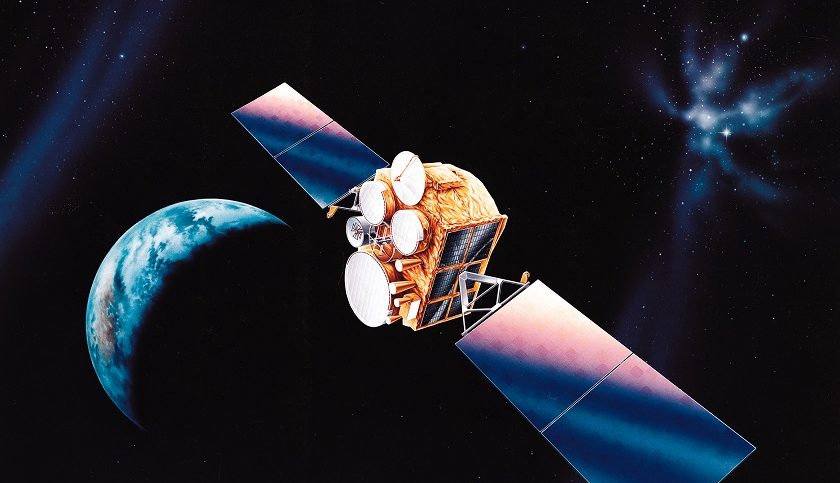 US Armed Forces (USAF) are pursuing tactical-level electronic warfare (EW) support capabilities from space. This is in part as a result of an ongoing work by the Pentagon’s Space Development Agency (SDA) to establish new military-centric satellite communications and networking systems.

SDA’s development work in standing up the National Defense Space Architecture (NDSA), which is designed to detect, identify, and deter potential terrestrial and space-based threats “has offered an opportunity that we have not had before, and that is Title 10 [authority] DOD (Department of Defense) sensors in space”, said David Tremper, the director of EW with the Pentagon’s acquisition and sustainment directorate, according to janes.com.

“The emergence of US Space Force and SDA has created Title 10 authorities” for space-based, military-centric tactical EW operations to take place outside the limitations of the intel community’s architectures and infrastructures, according to Tremper.