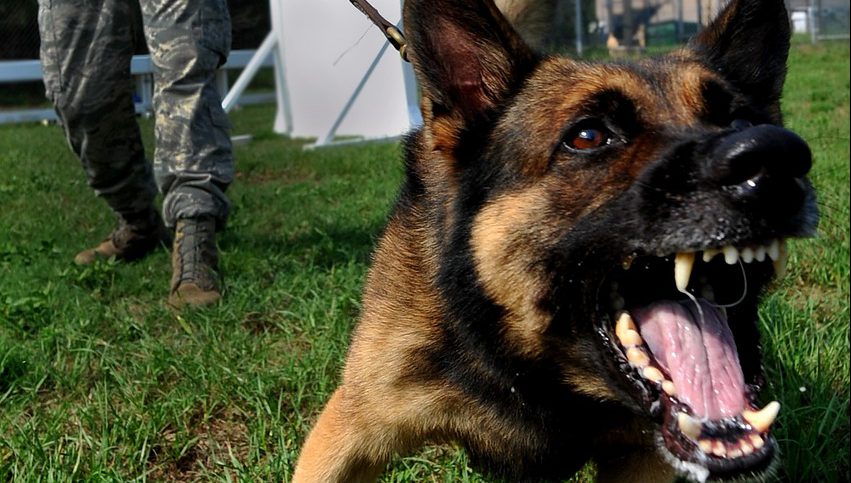 Many areas with large crowds are known as “soft targets,” meaning they are relatively unprotected against a variety of threats including terrorist attacks and mass shootings. Entertainment arenas, sporting venues, school campuses, places of tourism, and other large leisure events are among these soft targets, and they are becoming increasingly vulnerable to an active shooter attack. In the US, from 2017-2019 there have been 89 active shooter attacks in public areas wherein firearms were prohibited. In 2020, during a worldwide pandemic, there were over 600 occurrences of gun violence that resulted in the death or injury of four or more people in public or semi-public places. Statistics show there is no way to predict the likelihood of an attack and very little can be done to mitigate loss once the attack has begun. So early detection is vital.

The 360K9 Group and body-worn canine detection specialist, VWK9, have expanded on their explosive detection operational success, to include firearms detection.VWK9 developed and launched its Public Safety Canine program in August of 2020 in response to the increased gun violence in public spaces. The company used its knowledge in body-worn explosives detection training protocols, scientifically proven methodologies, and extensive operational experience to provide a fully trained canine able to detect concealed explosive devices and firearms on an individual moving through a public space.

According to reports byhstoday.us, VWK9’s Public Safety Canines are now actively deployed in areas of public interest throughout the United States. Since its inception, the program has 200+ confirmed concealed firearm finds being carried by individuals in areas wherein firearms are not authorized.