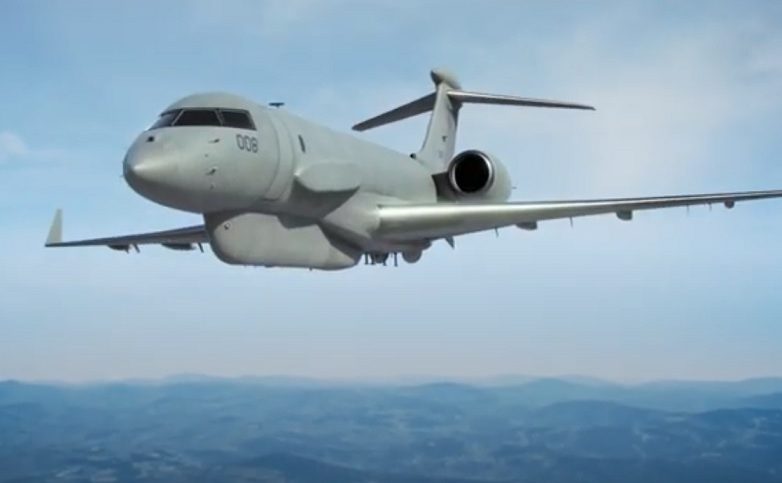 When the threat environment at the battlefield was simpler, forces could rely on one major sensor, such as a powerful radar, for their intelligence needs and capabilities. However, it is not possible to get the total intelligence picture from just one radar in the current battlefield.

A new platform will help armed forces in the air and on the ground make sense of the overwhelming amount of information at the complex and converged battlespace. The multi-intelligence aircraft will collect, analyze and deliver near real-time intelligence and a highly accurate common operating picture to help commanders make the right decisions.

The ISTAR would use multiple intelligence, or Multi-INT, technology, in keeping with the demands of modern military technology. Multi-INT weaves in critical intelligence inputs from multiple sensors across the spectrum such as visuals, radio frequencies and electronic communications, among other signals, and it paints a clearer, multi-faceted picture of the adversary’s movements and changes in the battlespace.

RI&S is partnering with aircraft maker Bombardier to modify its Global 6500 business jet. The airframe would be outfitted with multiple capabilities, including an advanced active electronically scanned array RF system, which combines ground moving target indicator capabilities with synthetic aperture modes; multi-spectral long range imagery, which provides visible and infrared intelligence and targeting information; and signals intelligence – an entire suite to deliver the precision and intelligence for making decisions and maintain the advantage of strategic surprise to spot and combat threats first.

In comparison to existing reconnaissance aircraft, ISTAR would fly longer, at higher altitudes and with more electrical power, enabling the plane to carry more capabilities.

In particular, the system can employ advanced intelligence, surveillance and reconnaissance capabilities to help ward off adversaries posturing from a distance and denying access to threats.