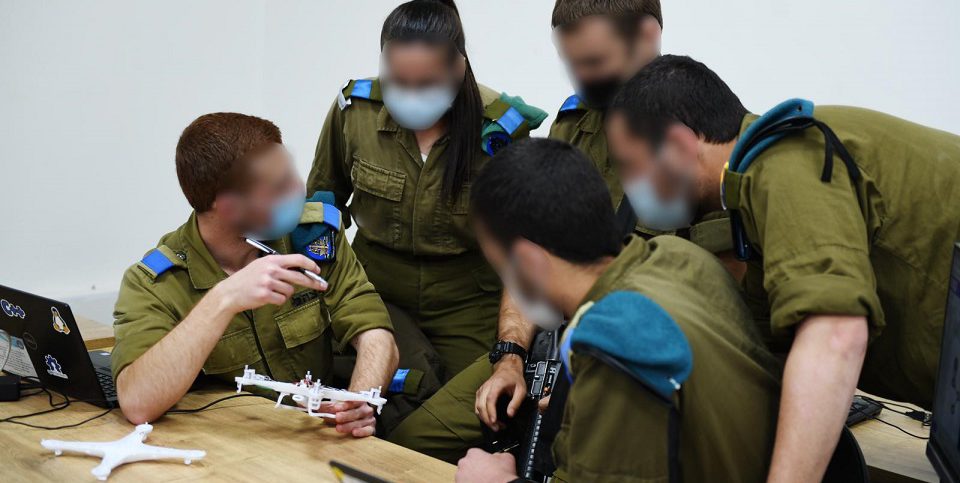 Last week, IDF cadets developed creative solutions for military operational gaps during a hackathon that was part of the technological complementary course at Training Camp 7.

In a special interview to iHLS, Capt. O. and Cadet L. told us about the event and the winning projects. According to Capt. O, “within 24 hours, the cadets had to provide a preliminary product with emphasis on technologies and value for customers, on the basis of operational ideas”.

During the hackathon, the various projects were developed according to initiation, understanding of the need, characterization of a technological solution and a quick development. Eventually, the winning projects will enjoy further development and will serve the IDF in the future.

Among the winning projects: 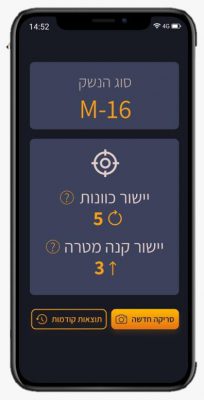 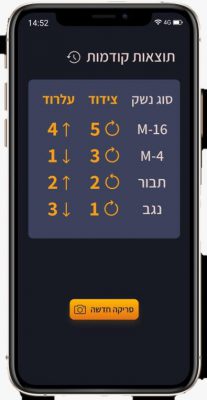 “The products were demonstrated to senior commanders, including the commanders of Lotem, Matzpen, and Ma’of units”, concludes Capt. O, “they will examine the ideas and consider how to apply them in operational systems.”

He added that the developments could also have civilian uses, e.g. the calibration of personal or law enforcement weapons, the allocation of human resources taking into account various constraints, and personal support applications.