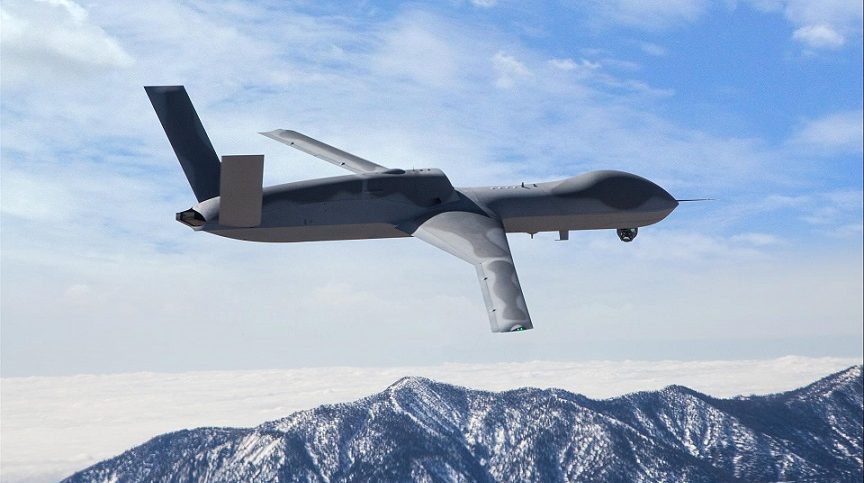 The UAV was equipped with a Lockheed Martin Legion Pod, a multi-function sensor system that supports collaborative targeting operations in radar-denied environments.

For the test, the Legion Pod was equipped with an infrared search and track (IRST) system that can detect and track air-to-air targets in radar-denied environments.

Predator C Avenger is developed to provide the operator with an expanded quick-response armed reconnaissance capability.

The Avenger is a highly advanced, next-generation UAV. The first flight of Predator C occurred in April 2009. The current production version has an increased wingspan of 76 feet with additional fuel capacity resulting in an endurance increase to over 20 hours.

According to GA-ASI, the flight demonstration revealed the quick reaction capabilities of the Avenger as a platform for delivering critical capabilities.

The successful integration of Legion Pod on the Avenger demonstrates the flexibility of the Legion Pod system from a fighter aircraft to an unmanned aircraft, according to Lockheed. The Pod has completed integration and flight tests on F-16 and F-15C aircraft, successfully demonstrating its detection and tracking capabilities in representative threat environments.