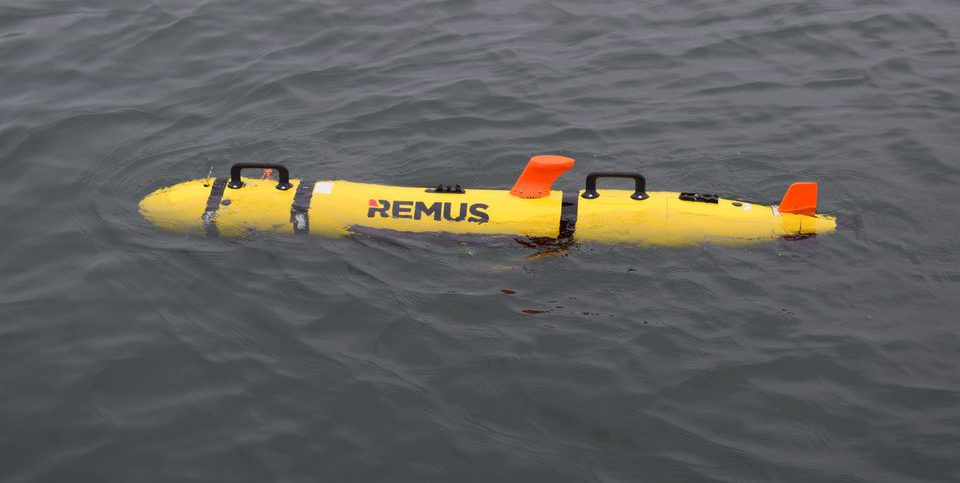 Unmanned underwater vehicles (UUVs) can serve for a wide variety of missions, including intelligence, surveillance, and reconnaissance, mine countermeasures, anti-submarine warfare, etc.

For the past seven years, the German Navy has been using these successfully for area search, debris field mapping, and topographic ocean floor mapping in water down to 100 meters. The UUVs are outfitted with side-scan sonar, using sound to create images of the ocean floor and increasing search efficiency in low visibility areas.

The new UUVs have advanced core electronics, enhanced modularity, and endurance of up to 12 hours.

They feature open architecture, which serves as the backbone of the REMUS technology platform to allow for advanced autonomy and addition of new modules and software.

The German Navy has been using the vehicles for the last seven years, according to naval-technology.com.