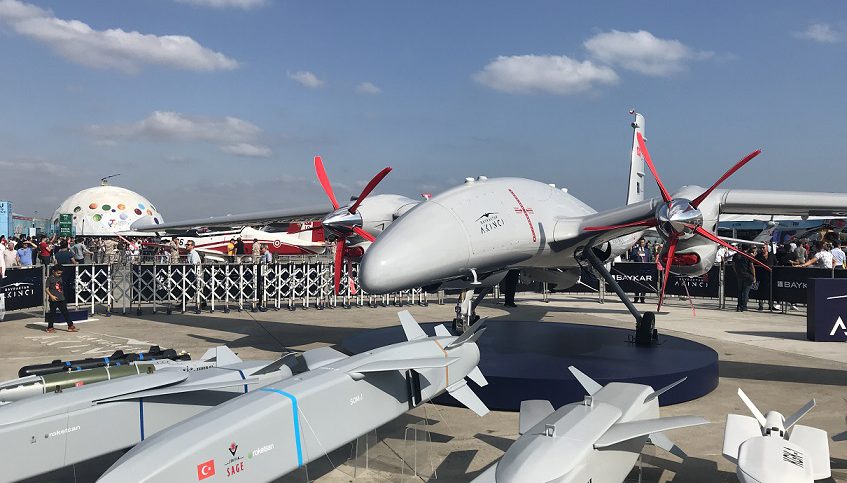 Turkey has been making efforts to manufacture domestically more and more military technologies, in an attempt to be less dependent on foreign weapons providers. Now, a locally designed and produced engine will be used to power Turkish unmanned aerial vehicle (UAV) producer Bayraktar’s Akıncı and TB3 drones.

The new engine, produced by Turkish Aerospace Industries’ (TAI) subsidiary TUSAS Engine Industries (TEI), has the highest performance figures in its class globally, Selçuk Bayraktar, Bayraktar’s chief technology officer, said, according to uasvision.com. He noted that it is not a prototype but a mass-production engine.

Earlier in October, Canada suspended arms export permits to Turkey over allegations that it was using Canadian technology in the military conflict between Yerevan and Baku in Armenian-occupied Nagorno-Karabakh.

Following Canada’s move, Turkey’s Presidency of Defense Industries announced that the local defense industry is going ahead with its plans, regardless of embargo decisions. Turkey’s defense industry is proceeding on its way regardless of embargo decisions, the head of the country’s Defense Industries Presidency said at the time.

A Canadian engine producer has also said this week it was suspending the sale of aircraft engines to Turkey, according to dailysabah.com.