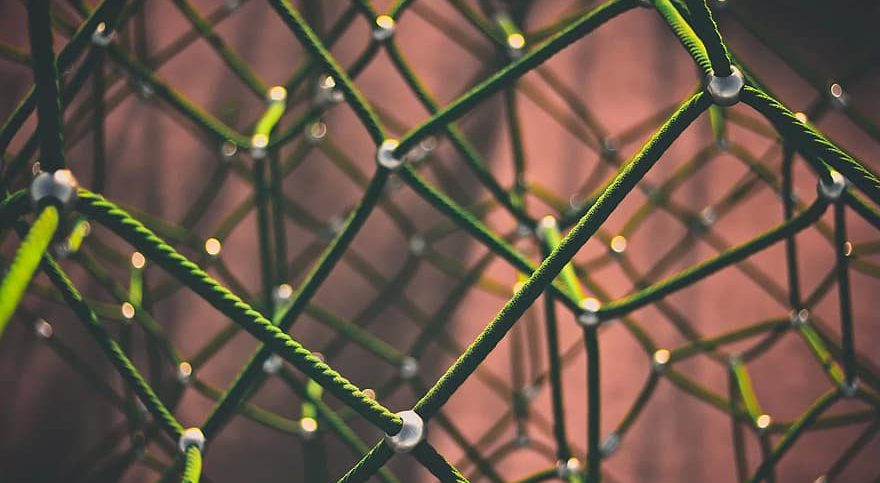 First responders combating disasters such as wildfires or hurricanes often deal with the impact these events have on their communications. One option first responders have when a network goes down during a disaster is mesh networking. This enabling technology can connect to a smartphone and unlock the smartphones to allow them to pair with other unlocked smartphones and devices, allowing communications between users even when the network is down.

A mesh network is a group of devices that act as a single Wi-Fi network; so there are multiple sources of Wi-Fi instead of just a single router. These additional Wi-Fi sources are called points. Mesh systems operate on the 2.4GHz and 5GHz radio bands.

Multiple mesh networking devices can be enabled to create a network. For example, a law enforcement agency on the southern U.S. border, which operates in a harsh, remote area, will drop multiple units along a certain area and then use those devices to create a path from one user to other users much further away.

The mesh networking technology can also be used to quickly interoperate with agencies providing mutual aid or volunteering.

Mesh networking has not always been an option for first responders because of the high cost, large form factor and complexity of many traditional mesh networking products.

New technology by GoTenna Pro offers smaller, cheaper and easy to set up systems connecting directly into a user’s smartphone. The mesh networking devices enable any applications a user would traditionally have access to on their smartphone, enabling interoperability with other smartphones, LMR radios and more. An open software development kit (SDK) also allows users to create whatever integrations they need to other applications and equipment, according to rrmediagroup.com.

Call for Startups: Do You Have Innovative Technological Project?

Suicide Drones to be Launched from Helicopters

The Other Side of Encrypted Communications