home Software Applications “Hey Siri, I’m Getting Pulled Over” – Shortcut that Could Save Lives 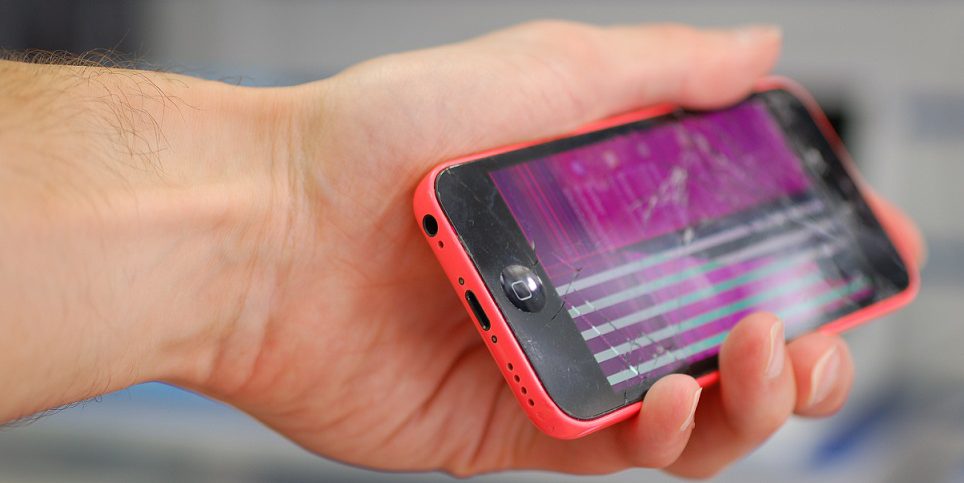 An iPhone user created a shortcut that prompts an iPhone to begin recording police interactions by the user simply uttering the phrase: “Hey Siri, I’m getting pulled over.”

A feature exclusively available for Apple users called “Shortcuts,” allows users to conduct tasks on their phones that would normally require multiple actions with a single voice command of the iPhone’s artificial intelligence capability, Siri.

The feature has been the subject of renewed focus recently as protests against police brutality continue across the U.S. in the wake of the death of George Floyd during a May 25 encounter with Minneapolis police.

Twitter user Robert Petersen posted a link to the shortcut and an explanation of what it does.

Users can download the police shortcut, but must make sure to have the Shortcuts app installed.

Upon saying “Hey Siri, I’m getting pulled over,” any music that may be playing is paused and the screen’s brightness is dimmed while the phone’s “do not disturb” capability is turned on. The phone then automatically sends a message to a contact the user sets up, letting that person know that the user is being stopped by police, along with providing the user’s location. The front camera is then turned on and the phone begins to record video of what is happening.

“Once you stop the recording it sends a copy of the video to a contact you specify, puts volume and brightness back to where they were, turns off Do Not Disturb, and gives you the option to send to iCloud Drive or Dropbox,” according to a Reddit post by Petersen.

The specific feature is not available for Android users. Apps with similar functions have been developed, including one called “Stop and Frisk Watch,” which is available for both Android and Apple devices and is designed to record incidents by “simply pushing a trigger on the phone’s frame,” according to the developer’s website.

According to fox5ny.com, Petersen said he did not create the shortcut based off of any personal experiences, but added that various news stories influenced him.

Bypassing Encryption Under Protection of Law

iPhones to Take Over Communications in Battlefield

Smart Police Vest to Detect Injury and Alert in Real-Time