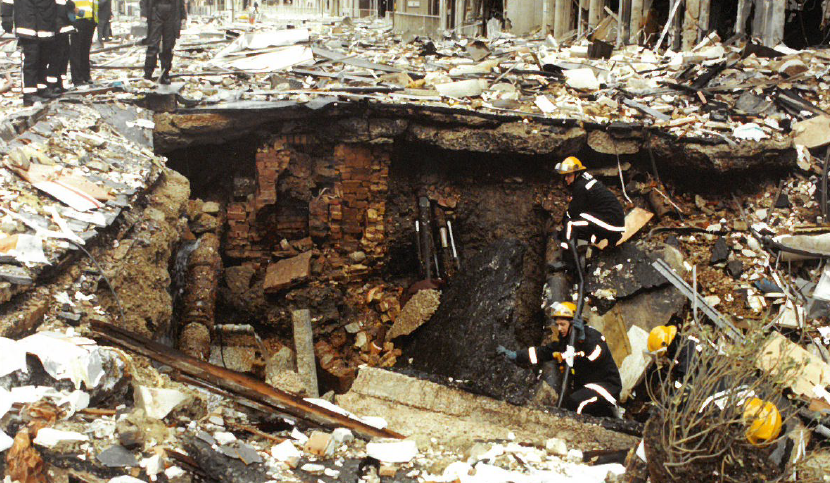 The financial sector, encompassing banks, insurance companies, pension funds, credit card companies, the stock exchange, etc., is a vital sector that must maintain business continuity also in an emergency in order to secure critical services to the state, the business sector, various organizations and the population as a whole.

Over the backdrop of the global COVID-19 pandemic spread, the public has become aware of the fact that banks in Israel have been activating emergency programs for a global pandemic, split vital working teams into separate sites and separate groups that do not meet, in order to prevent the contamination of all the workers responsible for the vital operations of the financial institutions, taking more steps in order to provide business continuity.

While currently, cyber threats are evident, and it is clear to all that organizations and companies must prepare for attacks on their computer systems and databases, in the past, the awareness of this threat was low.

With this respect, it is worthwhile to recall a major event that took place some 27 years ago, which (along with other events) led the regulators of global financial systems to enforce financial institutions to prepare emergency plans and detailed disaster recovery plans.

On April 24, 1993, the IRA exploded a truck bomb with 1 ton of explosives in an attempt to damage the City of London, the center where many financial companies are located. The “ground zero” of the incident was in Bishopsgate Street, after which the event was later known as the Bishopsgate bombing.

The bombing caused tremendous damage to buildings in a 500 meters radius. A crater as wide as 4.5 meters and over 2 meters deep was created where the truck exploded.

The police surrounded all the area with barricade tapes in order to prevent people from getting hurt by glass shrapnel scattered around the area and keeping falling from the windows as workers were trying to fix the damage.

Even when I visited the arena four days later, sheets of paper were still flying out of the shuttered windows, covering the streets. As these papers included covert personal financial information of customers, the police made a lot of effort to collect the documents and shred them.

The damage was so extensive, that it was not possible to change so many window glasses at once, and they had to temporarily block some of the windows with plywood.

The workers of the financial companies were not hurt because the attack took place on a Saturday when only a few workers attended work. The IRA also warned the police about the attack in advance through a phone call, so the police managed to evacuate people from the area.

However, the destruction of so many offices, the stoppage of computer and communication systems, and the inaccessibility of vital financial information, have all paralyzed the activities of many companies for a prolonged period of time, risked the stability of some of them, and raised fears regarding their ability to survive the crisis, creating a “domino effect” damaging other connected companies.

In addition, the insurance sector suffered a crisis following the payment of high insurance sums due to the Bishopsgate attack.

As the world’s major financial services centers are located in New York and London, the ramifications of the financial crisis in London had global consequences.

Basing on the lessons learned from this attack, companies from the financial sector re-evaluated and updated their disaster recovery plans.

Eight years later, these plans helped the same companies cope with the crisis caused by the September 11, 2001 terrorist attacks, as many financial sector companies were located at the Twin Towers in New York.

Today, it is clear that emergency preparedness programs and disaster recovery plans form a vital component of the strength of business companies and organizations, in order to ensure survivability through crisis and operation continuity after the emergency state is over.

Dani Kronenberg, a consulting engineer in the hazardous materials field, member of the Israeli Society of Safety Engineering, author and translator of several books, including Emergency Response Guidebook for Hazardous Materials Incidents.