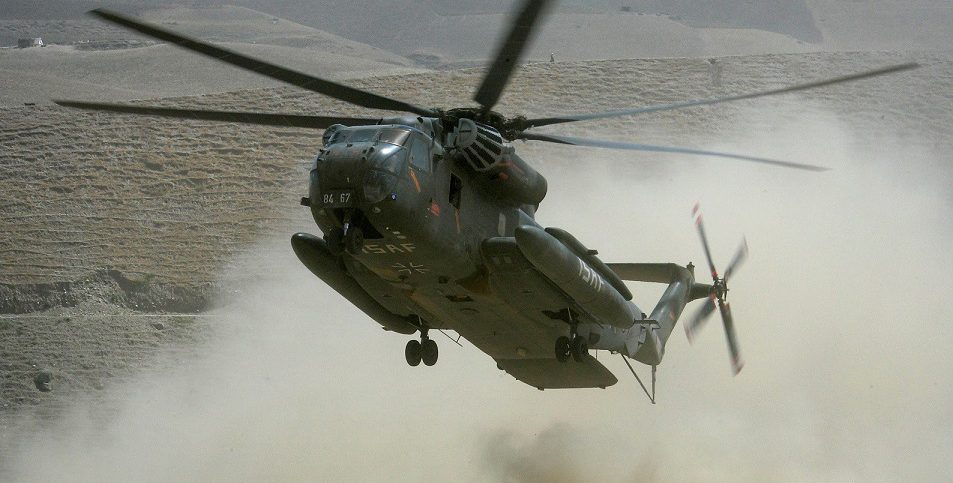 In recent years, there has been an increase in the global demand for innovative Electronic Warfare (EW) systems, especially for airborne EW systems. The factor contributing to this trend is the increasing importance states attribute to offensive and defensive operations on the electromagnetic spectrum, as well as due to the growing threat to aircraft.

Elbit Systems has been awarded a contract valued at approximately $103 million to supply comprehensive EW suites for an Air Force of an Asian country. The contract will be performed over a three-year period and includes long-term integrated logistic support, according to the company’s announcement.

Edgar Maimon, Executive Vice President and General Manager of Elbit Systems EW and SIGINT–Elisra, commented: “Demand for combat-proven EW systems is getting stronger as the electromagnetic spectrum becomes increasingly contested and the threat to aircraft gets more acute. I believe that Elbit Systems is well-positioned to address this rising need.”