home Security Military Thinking Outside the Box – Thanks to Gaming 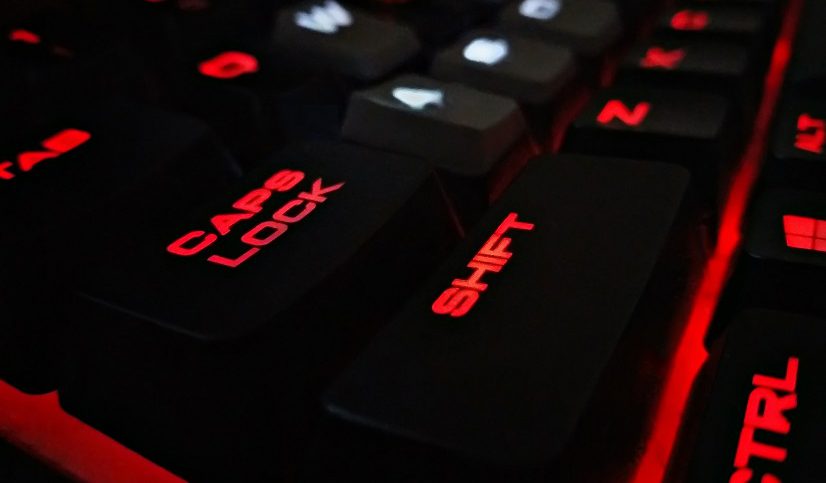 Wargaming serves to encourage participants to think innovatively and outside the box. It allows them to immerse themselves in the rigours and demands of developing strategies but in a safe-to-fail environment. Wargaming helps identify emerging issues, test hypotheses, assess alternate options and, ultimately, highlight the potential consequences of choices.

A new Defence Wargaming Centre (DWC), integrating commercial gaming technologies was launched by the UK Royal Air Force, as a direct response to the growing demand from the military for wargames as a means of supporting decision-making and national defence policy.

The centre based on a technology developed by the UK’s Defence Science and Technology Laboratory and commercial games integrates digital modelling, maps, and manual table-top games. The RAF has already conducted there the first exercise, Eagle Warrior 19, in December 2019.

Group Captain Christopher Platt, Dstl’s senior air advisor said: “Staying one step ahead of an information savvy adversary is a constant challenge. We will need to embrace a combination of information technologies such as cloud computing, edge processing, machine learning and automation, so this wargame was a good step towards understanding the pros and cons of different approaches.”

Situated at Dstl’s Portsdown West campus, the facility is the UK’s first dedicated wargaming centre, set up to serve the RAF, the Royal Navy and the British Army. The 600 sqm facility can be configured to “deliver a wide variety of wargames of different types and sizes for a range of purposes.” The centre will bring together expertise and technology from across Dstl, wider Defence, industry and other partners.

As commercial wargames have become increasingly popular with gamers, Dstl has been working more closely with video game developers to come up with novel approaches to military strategies.

Last year, the agency awarded a two-year contract worth £1.5m to Slitherine, the publisher of the successful Command series of games who has supplied its professional edition military logistics simulator to a number of defence clients.

Dstl’s main rationale behind the decision was that commercial computer games are often more user-friendly and accessible than industrial simulation software, according to army-technology.com.

Clouds – No Obstacle for Satellite Imaging

Virtual Reality Gets into Carriers’ Reality