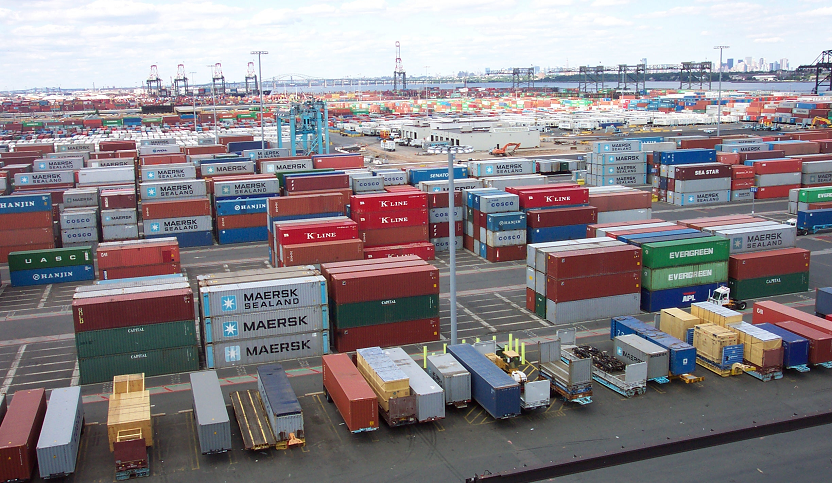 The United States Air Force is considering a novel way to increase operational readiness while at the same time cutting costs. The US Air Force wants the ability to deploy drones stored in shipping containers spread across the world in order to conduct surprise and widespread attacks.

Kratos Defense has proposed inserting its XQ-58A Valkyrie drone in a modified shipping container, which would be shipped or flown to potential battlefields and militarized hotspots. In the event of war, the drones would be quickly deployed, ready to fly long range missions deep into enemy territory, armed with air to air missiles and precision guided bombs.

The XQ-58A does not need long runways for takeoffs and landings. Kratos has experience with building drones that utilize rockets in order to vertically launch. Once these drones get airborne, their turbofan engine takes control and powers the drone.

The company believes that they could fit an XQ-58A drone, rocket boosters, and a launcher rail inside a shipping container. So in the event of a crisis, the United States Air Force could quickly and remotely launch the drones to attack, defend, scout, or patrol.

The XQ-58A Valkyrie is a next-gen drone with near fighter jet capabilities. It has a 27 foot wingspan and is 30 feet long. It could reach a top speed of Mach 0.95 and is capable of carrying weapons such as the GBU-39 Small Diameter Bomb.

Kratos claims that it would take airmen a “very small number of hours” to prepare the drone for action, according to Flightglobal.com. The airmen would arm the drones with the relevant weapons and connect the wings onto the UAV.

Popularmechanics.com reports that the XQ-58A has a range of 3,000 nautical miles, therefore an array of XQ-58A “shipping container” drones, spread across islands and air bases, could cover a huge portion of the Earth.

Directed Energy Systems to Be Developed

A new scanner for cargo containers