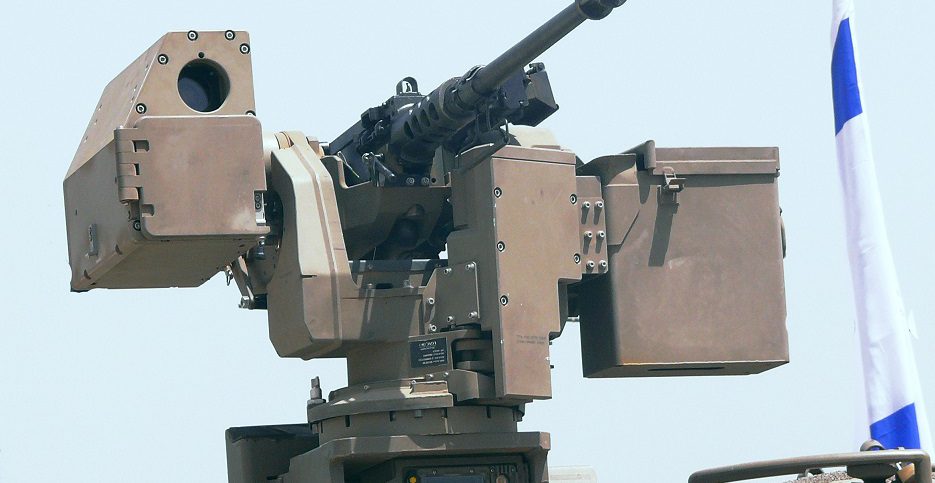 A remote weapon station is a remotely operated weaponized system often equipped with fire-control system for light and medium-caliber weapons which can be installed on ground combat vehicle or sea- and air-based combat platforms.

The upsurge in demand for remote weapon stations in countries such as India, Japan, and Saudi Arabia, to equip the defense forces and homeland security with the latest weapons and armaments, will accelerate the growth of this market. Additionally, rising incidences of asymmetric warfare and increasing demand for a safe and highly maneuverable gun system on a warfare platform will contribute to this market growth during the forecast period, the report evaluates.

In the upcoming year, the market is expected to be boosted by the rapidly growing adoption of remote weapon stations for the naval sectors in developing countries, technologically advanced land warfare systems, and continuous evolution of existing combat platforms.

On the basis of application, the global Remote Weapon Station market has been segmented into Military and Homeland Security. The Military will lead the market owing to increment in demand for usage of active weapons by defense forces across the globe. Homeland Security will boom by growing usage of the remote weapon system for the internal security of any country.

Geographically, North America accounts for the lion’s share of the global Remote Weapon Station market during the anticipated period, owing to the presence of giant players of remote weapon coupled with a rise in investment in the defense sector by the US government. The market in Europe will be growing by technological advancements and rising incidences of armed conflicts or war against terrorism. The Asia Pacific will be the fastest-growing market due to the rise in the defense budget by major countries like China and India.