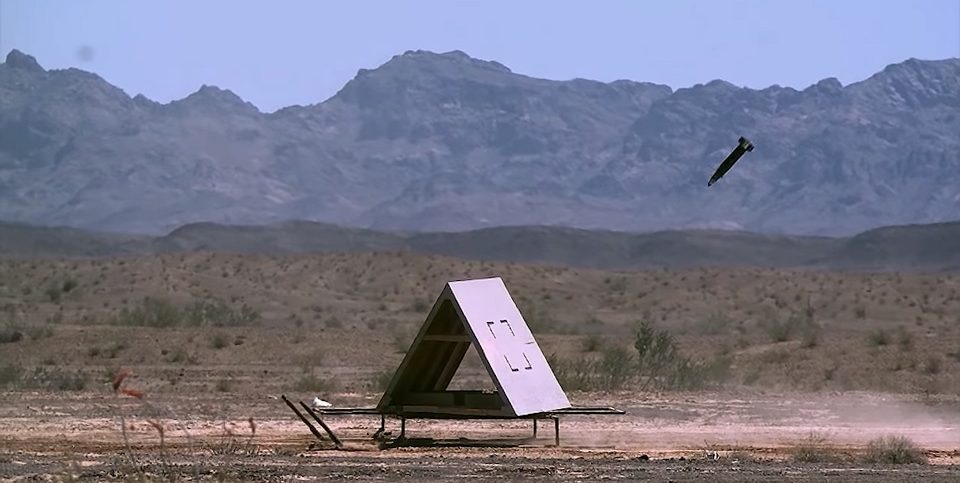 Artillery is typically used to hit stationary objects, but a new system expands the capability of artillery on the battlefield to moving targets. A recent testing of smart projectiles to engage moving targets has been declared successful. The US Navy and Raytheon fired the Excalibur S round, a precision-guided munition that can be fired from a howitzer and zero in on a moving object.

The recent test not only demonstrated the projectile’s ability to switch from GPS to laser guidance to find its target, but also that its electronics and sensors can withstand the shock of being fired out of a gun.

When the Excalibur S is first fired, it uses GPS to make its initial target fix, then switches over to its laser sensor to home in on an outside targeting beam.

One Excalibur round can do the work of 10 conventional rounds, according to the company.

The Excalibur S is the latest variant of the company’s Excalibur line of smart projectiles. Developed by Raytheon and BAE Systems Bofors, it uses the GPS technology from the Excalibur Ib, and combines it with a semi-active laser seeker that allows it to home in on moving land and maritime targets with a miss radius of under two meters (6.5 ft).

The Excalibur system is designed to work with a variety of artillery and can extend the range of a .52 caliber gun to over 50 km (31 mi) to hit or damage its target with the first round, according to newatlas.com.