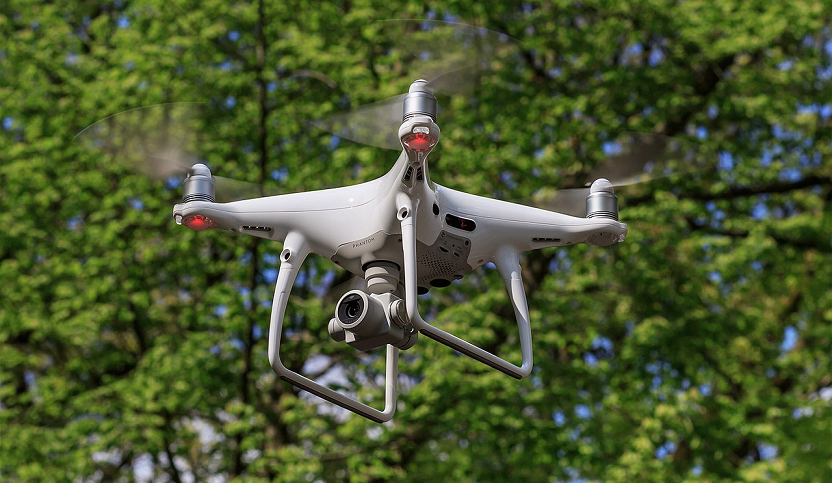 The Department of the Interior (DOI) of the United States has recently signed a no-fly order, officially grounding all of its drones that were manufactured in China or use Chinese made parts. The DOI has grounded approximately 800 drones due to cybersecurity concerns. The only drones to avoid the no-fly order are emergency drones used to combat wildfires.

The DOI uses drones for many applications besides fighting wildfires. The department uses drones for inspecting soil erosion, collecting mapping data, and conducting surveys of endangered species. The hope now is to replace the grounded Chinese drones with U.S. made drones.

Ever since the initial grounding, there have been only 12 authorized DOI drone flights to combat wildfires and deal with floods.

The reason for concern with Chinese drones is the same reason the United States is concerned with other Chinese-made technologies and companies, such as Huawei. The DOI doesn’t want the potential threat of Chinese espionage to concern them, therefore they grounded all Chinese made drones and parts.

DJI, a popular Chinese drone manufacturer, has shown signs of “extreme disappointment” in the DOI’s decision to ground Chinese drones. The company claims that the government’s decision to ban drones comes from a politically motivated decision and not one based on cybersecurity, further expanding that the company has built their drones with special security considerations just for the U.S. government agencies.

DJI makes up a small portion of the DOI’s fleet of drones, according to Popularmechanics.com. Other drones in the fleet come from France and several different states in the United States.

As of now, the no-fly order has no expiration date. So DJI and other Chinese drone manufacturers will just have to wait for the green light from the United States government.