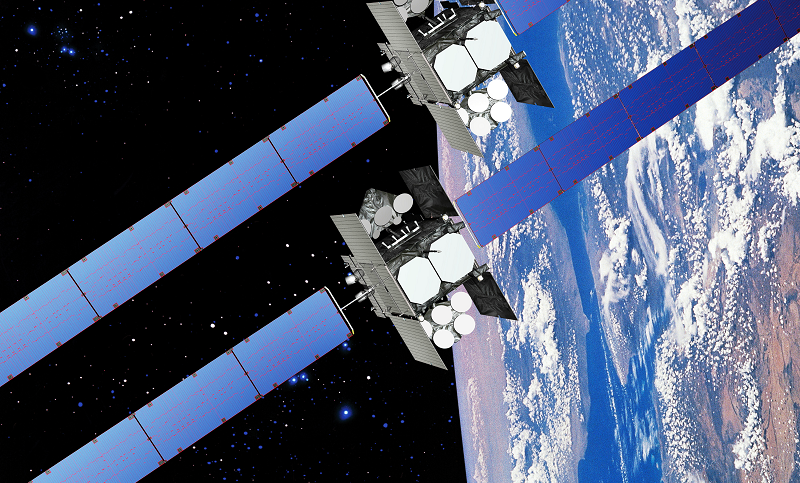 The next satellite to be launched to space in the United States Air Force’s family of Wideband Global SATCOM satellites will utilize commercial technology in order to deliver twice the capabilities of the entire constellation to warfighters on the battlefield.

The WGS 11 satellite, which is being developed by Boeing, will provide the United States military with superior coverage and more bandwidth than the previous WGS satellites. The satellite’s new capabilities will allow operators to create areas of coverage anywhere within the satellite’s field of view, according to C4isrnet.com.

“The resilient design will deliver Combatant Commanders twice the mission capability through contested environments,” said a military official. “[The new satellite will grant and] improve capacity and coverage to soldiers, sailors, airmen, and marines”.

The WGS satellite system is the U.S. military’s primary method of providing voice, data, and video communications to its soldiers around the world. The system utilizes 10 satellites orbiting Earth in order to provide worldwide communications. The tenth satellite in the constellation was delivered to the Air Force just last July.

The United States Space and Missile Systems Center has decided to develop and launch the 11th and 12th WGS satellite much faster than the other satellites. This has led the Air Force and Boeing to work hard on the 11th WGS satellite. Boeing was awarded a $605 million contract to develop the satellite within a tight five year schedule, with the work expected to be completed by November 2023. Officials representing the Air Force have mentioned that the satellite will have to take advantage of commercial technologies in order to complete the satellite in time.

The Air Force has originally planned that the 10th satellite will be the final satellite in the WGS constellation, with plans that the military will rely more on communications relays and commercial coverage providers. However, in 2018 Congress has added additional funding for the development of two more satellites.