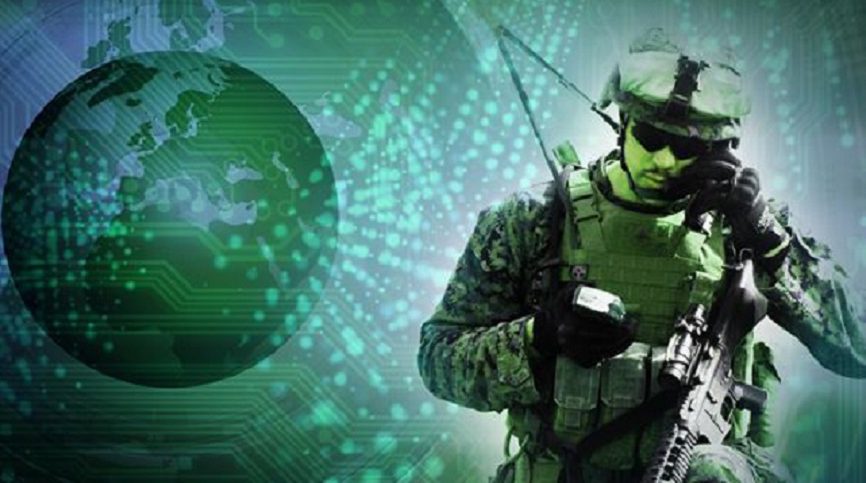 The UK has successfully developed combat cloud capabilities. The combat cloud designed to network all future aircraft and other platforms is now ready to be used operationally. “Data from any sensor on any platform can now be flagged to any user … at the speed of light,” said the chief of the Royal Air Force (RAF) Marshal Sir Mike Wigston.

He noted the milestone for the Nexus combat cloud that has been devised under the Project ‘Astra’ effort to develop a ‘next-generation air force’.

A year ago, RAF disclosed that it was experimenting with Nexus aboard an Airbus Voyager tanker-transport aircraft as an airborne information node for multidomain operations.

The Babel Fish VII experiment put the Nexus data platform aboard a Voyager, alongside a cloud’-based app called Deckard and a micro digitalized server called Raven.

While the Babel Fish events to date have dealt with sharing information between the ‘fourth-generation’ Eurofighter Typhoon and the ‘fifth-generation’ Lockheed Martin F-35B Lightning II combat aircraft, this latest series of tests was geared at examining how different airborne systems are inter-connected and able to communicate, according to janes.com.