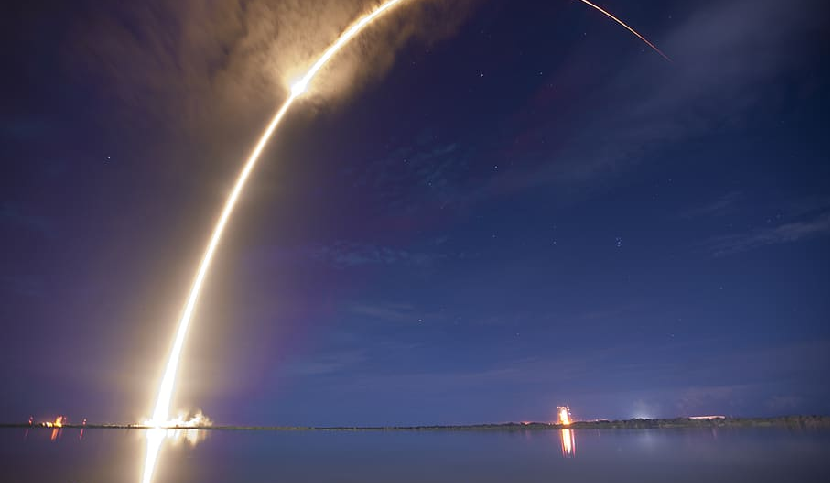 The hypersonic weapon utilizes boost glide trajectories in order to reach such high speeds. This means that the Avangard uses an ICBM booster to reach an altitude of approximately 62 miles above the ground, about a third of low-Earth orbit. Once the weapon reaches altitude, it will begin to take aim at its target and fly down towards it, reaching speeds of Mach 27, about 9.2 kilometers a second. The boost glide weapon is different from typical intercontinental ballistic missiles (ICBM), since ICBMs fly their warheads high above their targets, into low Earth orbit, and there the warhead will simply disconnect from the booster rockets and fall towards earth.

The advantage that Avangard has is that it never actually reaches low Earth orbit. American ballistic missile defenses are designed to shoot down incoming ICBMs in space, so a relatively low flying Avangard would be way below the missile defense’s engagement range.

The Avangard system is the product of over 30 years of Russian and Soviet research into hypersonic vehicles and weapons, according to Popularmechanics.com. The weapons system is built from special materials designed to tolerate the extreme heat created from the air friction that occurs between the weapon and Earth’s atmosphere. At higher speeds, the hypersonic weapon heats up to 3,632 degrees Fahrenheit.

The Avangard is capable of carrying a two megaton nuclear warhead, about 125 times more powerful than the bomb dropped on Hiroshima, suggesting that the hypersonic weapon is not entirely accurate.

Russia is no stranger to hypersonic weapons, with the hypersonic Zircon missile expected to be installed on all new Russian vessels.

Russia plans to build up to 60 units of the hypersonic weapon system by the year 2027.

How to Respond to Hypersonic Threats