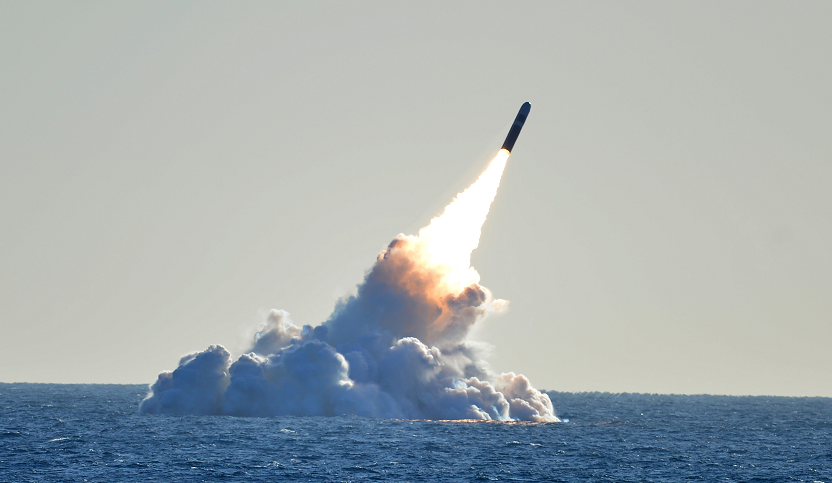 The hypersonic weapon is capable of traveling at ludicrous speeds nearing 7,000 miles an hour. It is capable of hitting both ground targets and naval targets and when considering its high speed, shooting down the missile is no easy task.

Among the newer and in production ships, older Irkutsk class submarines will be modernized to be able to carry Zircon missiles. Back in the late 80s, when these submarines were first built, they would carry P-700 Granit anti-ship missiles which would be used in a wartime scenario to take out aircraft carriers, according to Popularmechanics.com. It is likely that these submarines will be used for the same mission just now with the much faster and deadlier Zircon missile.

The Zircon missile was first mentioned a few years ago, in the mid- 2010s. The missile was designed specifically to be able to travel at hypersonic speeds over Mach 5. The missile was also designed to be launched from naval ships, including submarines, and with the first submarine launch test scheduled for 2020, the Russian Navy will be the first Navy in the world top operate a sea-based hypersonic weapon.

Considering the missiles incredible speed, it is considered very difficult to shoot it down. If the missile were to operate ballistically, in which it would leave and re-enter Earth’s atmosphere above its target, the U.S. Navy’s SPY-1 radar would have about 130 seconds to detect, track, and launch intercepting missiles. If the missile were to be operated at lower altitudes, then it would be much more difficult to stop the missile, giving missile defense operators less than 10 seconds to respond to the threat. However, flying at hypersonic speeds at low altitudes is a difficult task that could lead to the missile itself actually burning up due to high levels of air friction.